Making sense of the 2010 US Census: Hispanic population projections 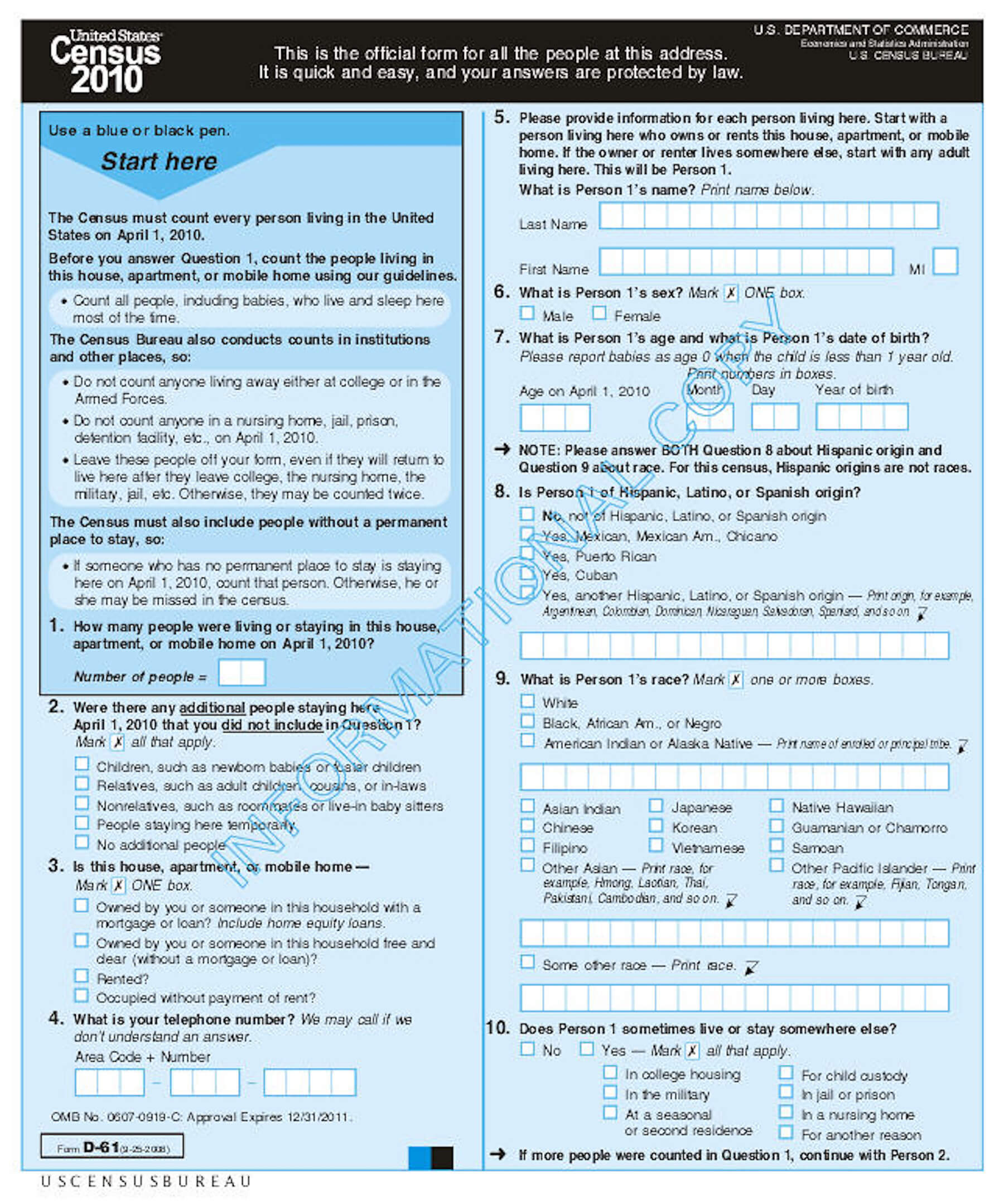 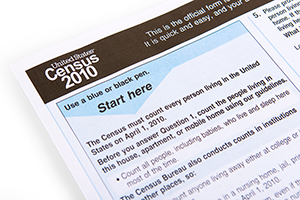 The 2010 US Census received a huge amount of publicity, and along with it, projections about the Hispanic population – the largest minority population in the United States. While the often-cited percentages of the Hispanic population are impressive testaments to the growth of this group (15% of the U.S. population now – expected to triple in number by 2050), the numbers may not mean what people think, especially in terms of business.

First off, the term “Hispanic” or “Latino” as defined by the Census Bureau refers to ethnicity, not race. Specifically, a Hispanic person is one who traces his or her origins to Mexico, Cuba, Puerto Rico, Spanish-speaking countries of Central and South America, or other Spanish cultures. These people may be of any race (white, black, etc.), but they trace their origin geographically to the aforementioned areas. Also, keep in mind that everyone who completes the census self-identifies. So people of mixed backgrounds must decide what they consider their ethnicity to be. Obviously, the resulting pool of “Hispanics” in the United States will be a remarkably diverse group.

What does that mean for U.S. businesses?
Although details of origin are interesting, the larger issue for the U.S. marketplace is not where exactly the U.S. population comes from, but how to connect with it. So, if 15% of the U.S. population is Hispanic, does that mean that 15% of people in this country speak only Spanish, were educated in another country, consume only products like those found in Latin America, and participate in traditionally “Hispanic” activities? No.

As with any immigrant group, Hispanics arriving in the U.S. for the first time generally speak only their native language and adhere closely to their cultural norms. Hence, the “gap” between a business and its partners, employees, and customers, is generally felt most strongly with first generation (i.e. foreign-born) Hispanics. Second-generation Hispanics tend to assimilate to mainstream culture at varying rates, depending on their circumstances. However, by the third generation in the U.S., Hispanics are often fluent in English, and are far more “at home” in mainstream U.S. culture then the Hispanic culture of their grandparents.
The Generation Shift

Although there is a steady influx of Hispanic immigrants in the U.S., one must keep in mind that the population of Hispanic immigrants that has already settled here continues to grow, and each new generation is more assimilated than the last. It is estimated that we are currently in the midst a shift from a time when nearly 50% of the Hispanic population was foreign-born (and the remaining 50% of the population was divided between second- and third-generation Hispanics), to a time when nearly 50% of the population is second-generation Hispanics (and the remaining 50% of the population is divided between foreign-born and third-generation Hispanics). This shift will have a huge impact on kinds of roles filled and products consumed by the Hispanic population.As U.S. businesses increasingly serve, employ, work with, and are run by Hispanics, it’s important to try to understand the very diverse segments of this broadly defined population.If you happen to be a business owner who employs Spanish-speakers, odds are they’re foreign-born immigrants – the population that’s most likely to face both language and cultural barriers. If your HR department is experiencing language and culture challenges with your employees, let us help!
Bilingual Workplace

Posted on: April 11, 2010
Rory is passionate about the Spanish language, an expert instructor, and specifically energized by the practical use of language in industry & community settings.
257 posts E-mail Website
Post author 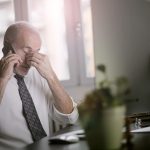 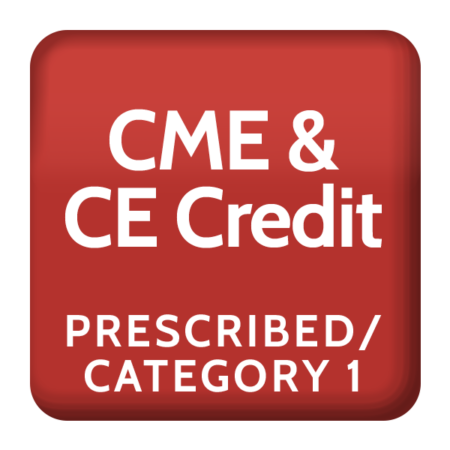