Notes from the field: Practicing medicine in Costa Rica 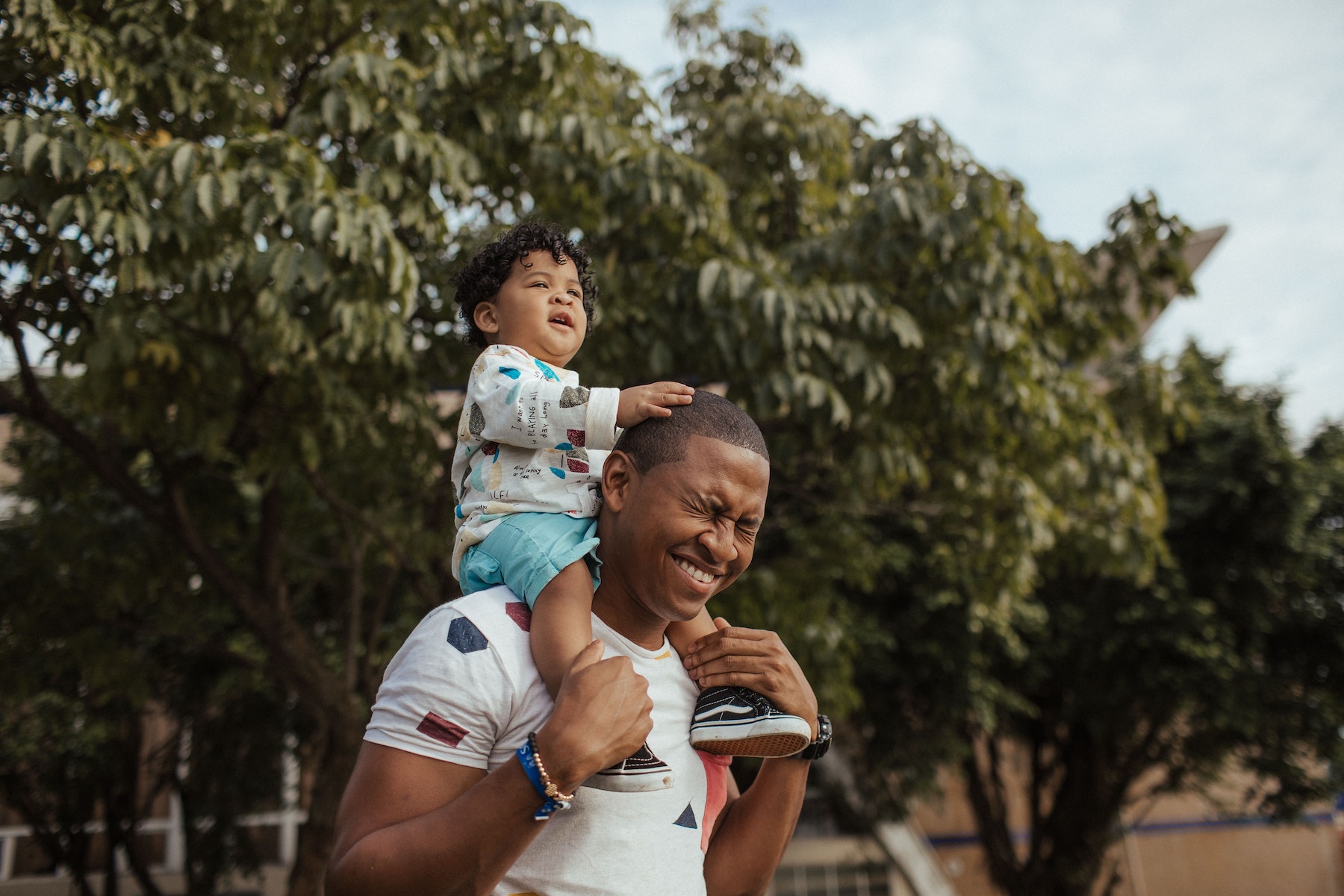 Over the past six weeks, fifteen healthcare professionals from Colorado traveled to Costa Rica with Common Ground’s Spring 2010 Medical Mission. They lived with Costa Rican families, studied Medical Spanish, and provided medical treatment in local communities where many people have little or no healthcare.

The clinical work ranged from making house calls in extremely poor neighborhoods to setting up afternoon clinics in schools for children that had been identified as needing medical attention. Armed with abundant medical donations they’d collected before the trip, the participants were at once well-prepared yet seriously limited due to the circumstances and facilities. However, logistical challenges aside, issues of culture, language, and education brought to bear some of the most unexpected obstacles.

A few examples of the conversations the program participants had to navigate include:

Resourcefulness goes a long way in Latin America, and our medical teams learned quickly to be resourceful not only in terms of supplies, time, and space, but also in terms of language. They were challenged daily to come up with explanations & advice that would both bridge the cultural gap and provide positive guidance without offending or alienating those who came seeking help. And, by tackling such a challenge within the context of medicine – their area of expertise – all were able to grow significantly in both the command of the Spanish language and true cultural understanding.

To learn more about Common Ground’s Medical Missions — including those coming up this summer, click here.

Posted on: March 22, 2010
Rory is passionate about the Spanish language, an expert instructor, and specifically energized by the practical use of language in industry & community settings.
237 posts E-mail Website
Post author 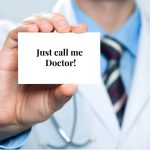 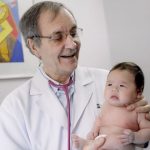 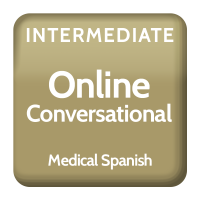 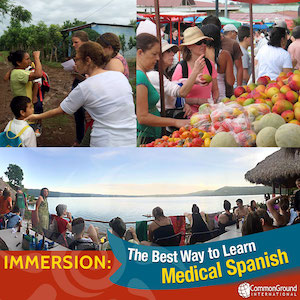 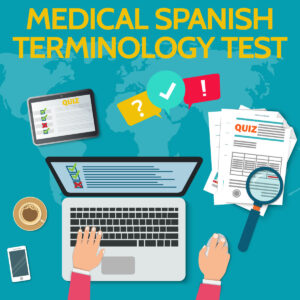 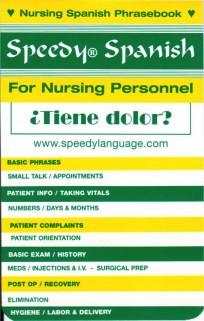 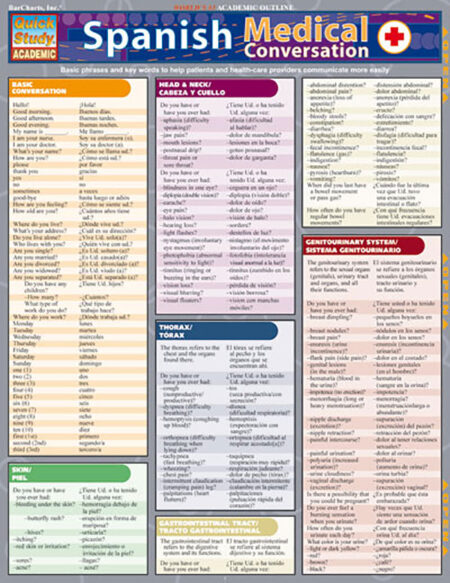 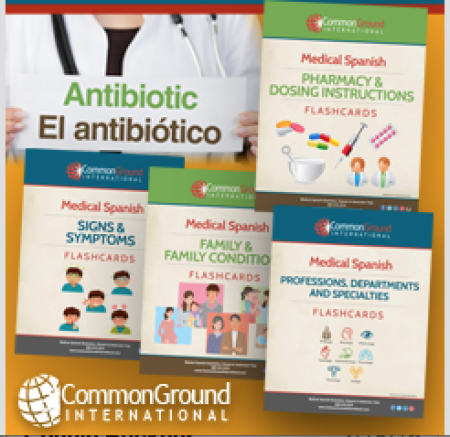 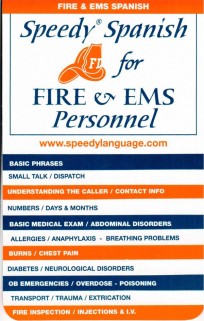