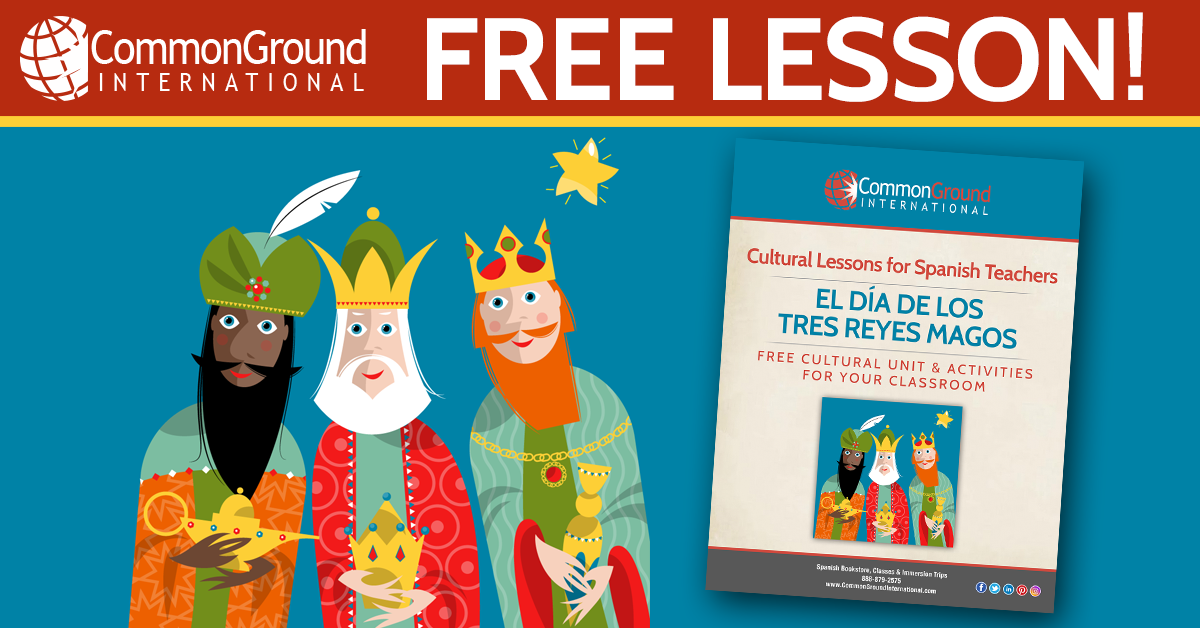 What is the connection between los Tres Reyes Magos and the 12 days of Christmas? Have you ever wondered why there are “Twelve Days of Christmas“? Well, Biblical interpretations and Christmas traditions have changed over the centuries across various regions and sects of Christianity, but the 12 days are generally taken to represent the time it took the Three Wise Men (Magi) to get to Bethlehem bearing gifts for baby Jesus. The 12 days begin on Christmas Day and end on January 5th, followed by el Día de los Reyes.

January 6th – the actual last day of the Christmas season – is called el Día de los Reyes or el Día de los Tres Reyes in Latin America (Three Kings Day, also known as Epiphany or Twelfth Night). El Día de los Reyes is considered to be the anniversary of the day that the Three Wise Men arrived in Bethlehem with gifts for Jesus.

In the U.S., Christmas gifts are traditionally exchanged on December 25th, in celebration of the birth of Christ. However, in some areas of Latin America, Spain, and Europe, the exchange of gifts often occurs on El Día de los Reyes. The tradition holds special meaning for children who, instead of asking Santa Claus for gifts, write letters to the Three Kings asking for specific gifts. They leave the letters either in their shoes or in a small box under their bed on the night of January 5th, and also leave out hay and water for the Three Kings’ animals. The next morning, children awaken to find gifts in place of the letter – or perhaps coal or an onion if they’ve behaved badly during the previous year. 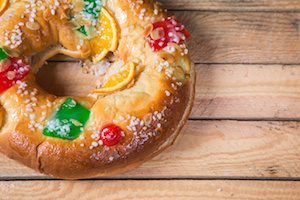 The rest of the day is reserved for mass, parties with family, and a feast that often includes eating Rosca de Reyes (King Cake), a cake in the shape of a king’s crown, with a small figurine of the baby Jesus baked in:

When the cake is sliced and eaten, the person who finds the baby Jesus in his or her slice has to host the rest of the family for La Candelaria, a celebration on February 2nd.

The tradition of Tres Reyes is often viewed as a way of keeping the true meaning of Christmas in the holiday.

Posted on: December 12, 2016
Rory is passionate about the Spanish language, an expert instructor, and specifically energized by the practical use of language in industry & community settings.
259 posts E-mail Website
Post author 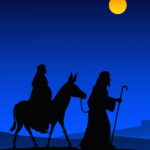 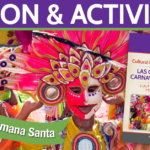 Why is my file not downloading?

Gilda- sorry you’re having a hard time downloading the lesson plan. I’m happy to help you troubleshoot and make sure you get that lesson. I will send you an email so we can figure out what is going on.