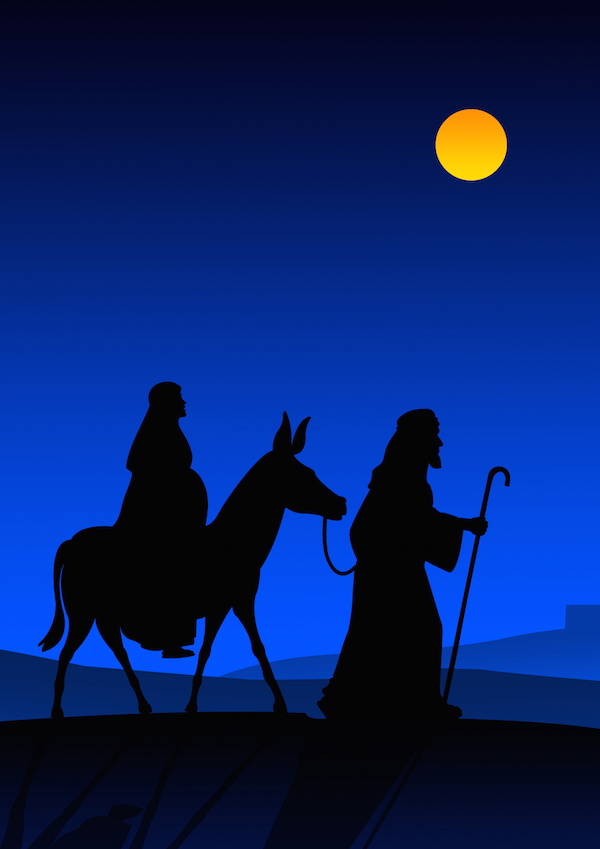 Celebrating Las Posadas in the Spanish Classroom…whether you’re a Feliz Navidad or Felices Fiestas person, it’s nice to do some cultural activities around the holidays in your classroom; the trick is pulling it off in a meaningful and low-hassle way.

Not only is it fun to do something unique, but Christmas is ripe for cultural learning. There are a few variations in Christmas cultural traditions between North Americans and our Spanish-speaking neighbors in Central and South America that are definitely worth spending some time on. 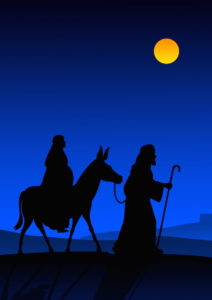 December 16th marks the beginning of Las Posadas, a Christmas tradition that originated in Spain and is now celebrated throughout Latin America. This tradition consists of 9 consecutive nights of candlelight processions re-enacting Mary and Joseph’s search for lodging in Bethlehem. This nine day celebration is full of symbolism beginning with 9 days to represent the 9 months of Mary’s pregnancy with baby Jesus. Una Posada is an inn or lodge in Spanish.  And if you’re pidiendo posada, you’re looking for a place to stay – lodging.

For 9 nights, neighbors get together in the streets and form a procession while singing and knocking on neighbor’s doors. The procession involves carrying miniature statues of Joseph leading a donkey, which Mary rides sidesaddle and their path is lit with small candle lanterns called faroles.

Neighbors go from house to house in the neighborhood and request lodging by singing a series of verses, where they are turned away – also in verse – by the inhabitants, who act as innkeepers. The evening ends several homes later when they are finally told that there is no room at the inn, but they are welcome to stay in the stable. At that point, the doors are opened, and the procession is allowed into the house.

Typically, everyone will kneel around the family’s nativity scene and recite the rosary. Afterward, the festivities begin. There is often a party including a feast and a piñata for the children. In some areas people may act out the parts of Mary and Joseph, rather than carrying statues. Other variations are not uncommon – such as using a church for each night’s final meeting place, or having the party hosted by a group of families rather than just one.

Las posadas is a beautiful tradition that brings neighbors and families together for a time of reflection and community. 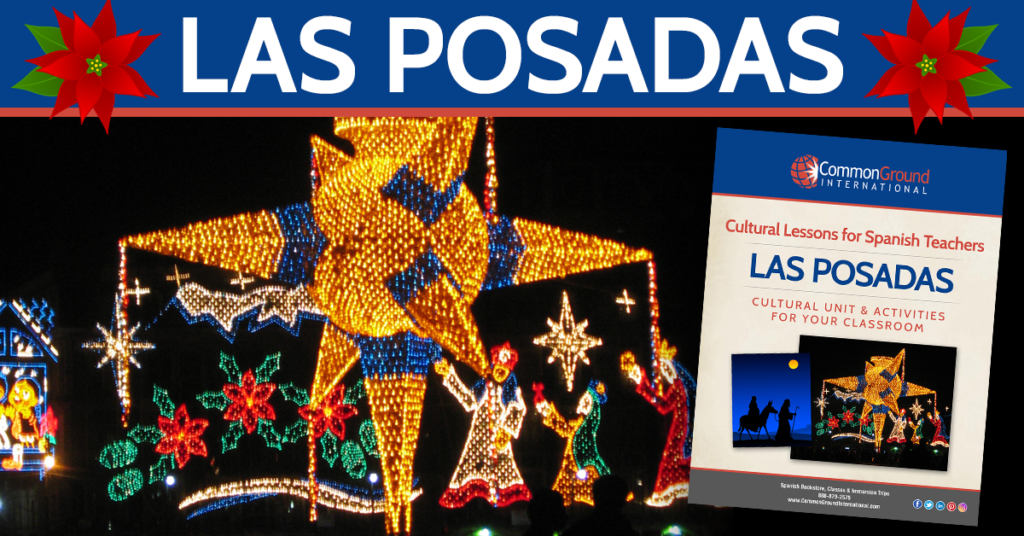 IN THIS CULTURAL LESSON YOU WILL GET … Diverse activities that shed light into this cultural tradition and set you up to have a cultural experience in class:

GET THIS CULTURAL ACTIVITY PACK AND LESSON PLAN!

Posted on: November 30, 2016
Rory is passionate about the Spanish language, an expert instructor, and specifically energized by the practical use of language in industry & community settings.
265 posts E-mail Website
Post author 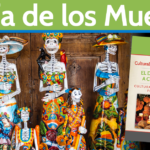 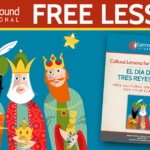