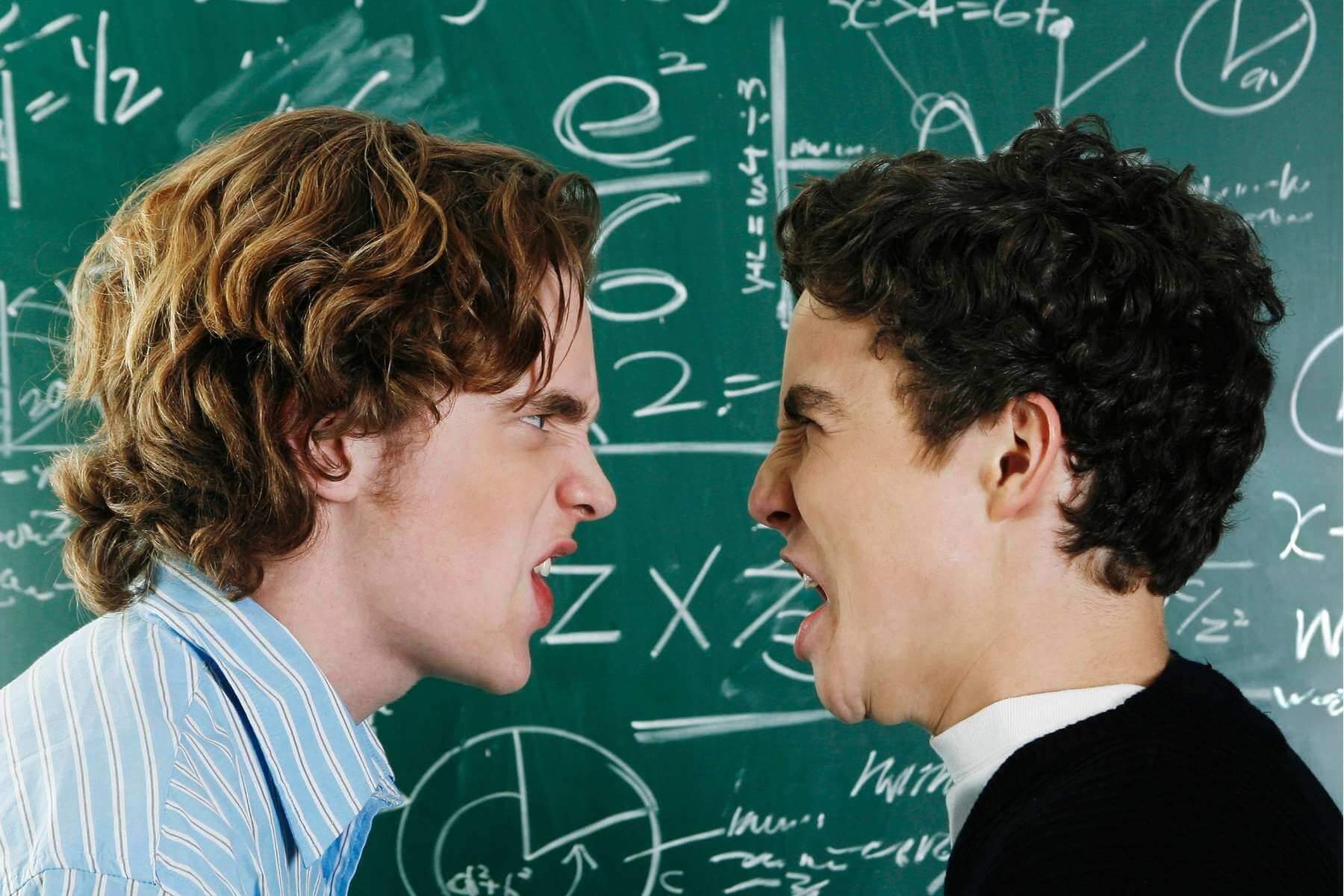 Some relevant and interesting debate topics for Spanish Class 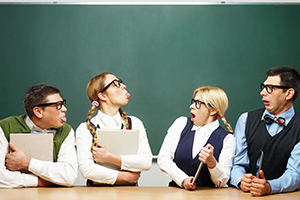 Hopefully your Spanish students have been exposed to important historical themes through their classwork and readings. However, what better way to get them talking than by exploring some debate topics relevant to their generation?  We recently gave students a list of research topics for oral presentations. Some of those topics could also make for great classroom debates:

Background: Costa Rica de-militarized over 60 years ago, and has had a strong commitment to peace and neutrality ever since. However, in late 2010 a Nicaraguan-led river dredging project along the border led to a territory skirmish which eventually escalated into a localized military “invasion” of Costa Rica. The Costa Rican government has sought to resolve the issue without the use of military force.

The Debate: In this case of the Nicaraguan invasion, has not having an army been a positive or a negative thing for Costa Rica?

Recent Changes to the Spanish Language

Background: The Real Academia Española (RAE) recently approved some official changes to the Spanish language. These changes were intended to represent a more modern and unified Spanish because they reflected trends and contributions from all Spanish-speaking countries, not just the Castile region of Spain. This caused a great deal of controversy, as the purpose of the RAE is to maintain the standards and purity of the language. However, it’s often accused of being too conservative – possibly to the point of becoming obsolete.

The Debate: Is language a growing, changing thing that should be defined by its speakers, or is it necessary to maintain strict standards in order to prevent the deterioration and fracturing of a language?

Background: In the past four years, Chile, Costa Rica, Brazil and Argentina* have all elected their first female presidents. While Latin America has had female leaders in the past, this represents a sudden rise in independent female leadership. This creates the unusual situation of typically “macho” countries – where opportunities for females can be limited – being led by women. *Argentina’s current president is its first elected female president.


The Debate Topic: Are developing countries better served by male or female leaders? OR (the third perspective) Does gender not matter in political leadership?

The Background: Latin America has some of the highest emigration rates in the world. People choose to leave their countries for a variety of reasons, such as economic instability (in the case of Ecuador) or armed conflict (in the case of El Salvador).

The Debate Topic: Choose either Ecuador or El Salvador and discuss whether emigration and the influx of remittances has ultimately been good or bad for its economy and/or society.

Background: Ecuador has huge oil reserves that happen to be located under Yasuní National Park, an area of extraordinary biodiversity, and home to indigenous peoples. In 2007 the Ecuadorian government proposed a unprecedented initiative requesting that Ecuador be compensated by the global community for half the value of the oil underground in return for not drilling in the National Park.

The Debate Topic: Could the YasuníInitiative be a replicable model for environmental policy in other developing countries, or would it be ineffective in other situations?

The Debate Topic: Choose a country and discuss whether the exploitation of oil reserves has ultimately had a positive or negative effect on that country and its people.

Posted on: February 14, 2011
Rory is passionate about the Spanish language, an expert instructor, and specifically energized by the practical use of language in industry & community settings.
256 posts E-mail Website
Post author