Medical Spanish and the Medical Professions: Call me Doctor Skip to content

One of the first topics we cover in our Medical Spanish courses is las profesiones – the names of various medical professions, so students know how to identify themselves and others (Yo soy terapeuta físico, Ella es farmacéutica, etc.) However, this part of Medical Spanish is never quite as straight forward as one would expect, for two reasons:

“¿Cómo se dice Case Manager?” is a question that commonly comes up after we cover the most universal professions.

The reality is that there is a huge array of medical professions in the United States that simply don’t exist in Latin America. Most notably, there are very few mid-level medical professions in Latin America. This means that even though there are accepted terms for professions like Physician’s Assistant (asociado/a médico/a) and Nurse Practitioner (enfermero/a de práctica avanzada) the terms may hold little meaning for someone from a culture where a hospital employee is a doctor, nurse, or secretary – and little else. For this reason, it’s often unhelpful to translate the name of your profession directly into Spanish.

In the example of the Case Manager, if you were to tell your Spanish-speaking patient that you were a Gerente de Casos (literally, case manager), it would make no sense whatsoever. Instead, think about what you actually do, and come up with a title for yourself based on that. Let’s say you’re a Case Manager whose job is to coordinate all the services and details of a patient’s discharge. In that case, you might call yourself a Coordinador(a) de Servicios – which may not exist in Latin America, but is clear and understandable.

Another stumbling block with the names of medical professions is that people’s Spanish-speaking patients call them by the incorrect title – often a higher-ranking one than they actually have. A nurse or pharmacist (or anyone in a white lab coat) may be greeted as “Doctor/a”, which can be an uncomfortable error for the professional, but it may be harmless, and even intentional on the part of the patient.

The Latino sense of respeto is particularly manifest in the medical setting. Since medical professionals are considered highly-educated individuals, and therefore, authority figures, Latinos will go out of their way to show the respect due to these people. If they do not know your profession, they may refer to you as “Doctor” anyway, simply out of respect. There are likely situations in which you would need to distinguish yourself from the doctor, but maybe there are other situations where it is not as important to try and address that “mistake” in your profession.

So the next time your professional title feels like a stumbling block with your Spanish-speaking patients, remember two things: Literal translation isn’t always best; sometimes an explanation of what you do is more helpful. And, when it comes to someone giving you a title you haven’t earned, just take the respeto in stride.

If you’re working on learning Spanish for your healthcare career, we have the medical Spanish you need! 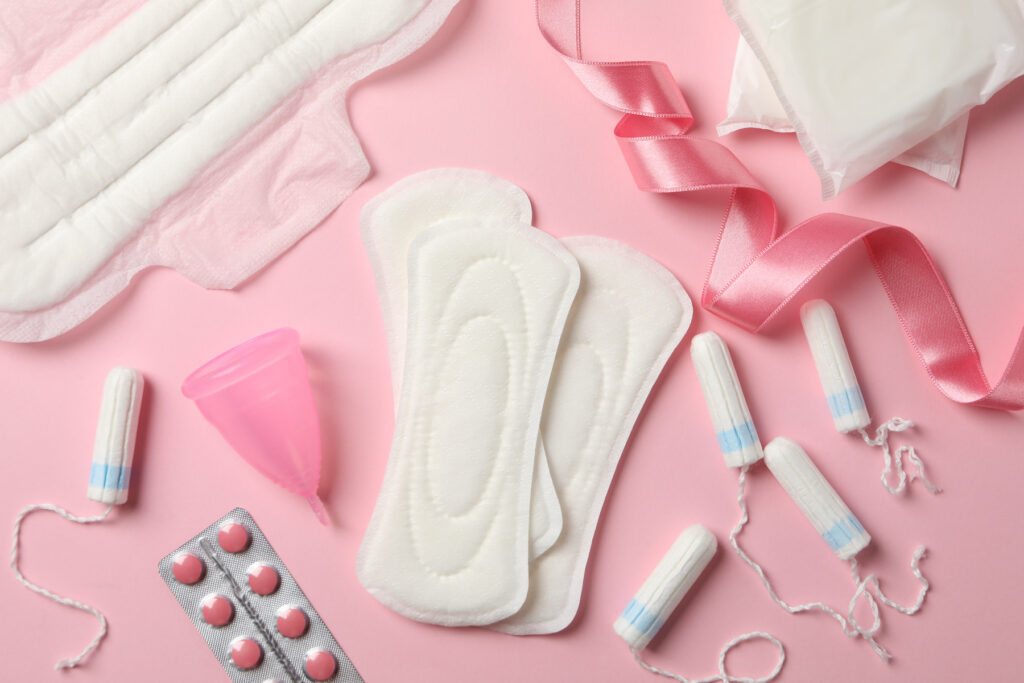 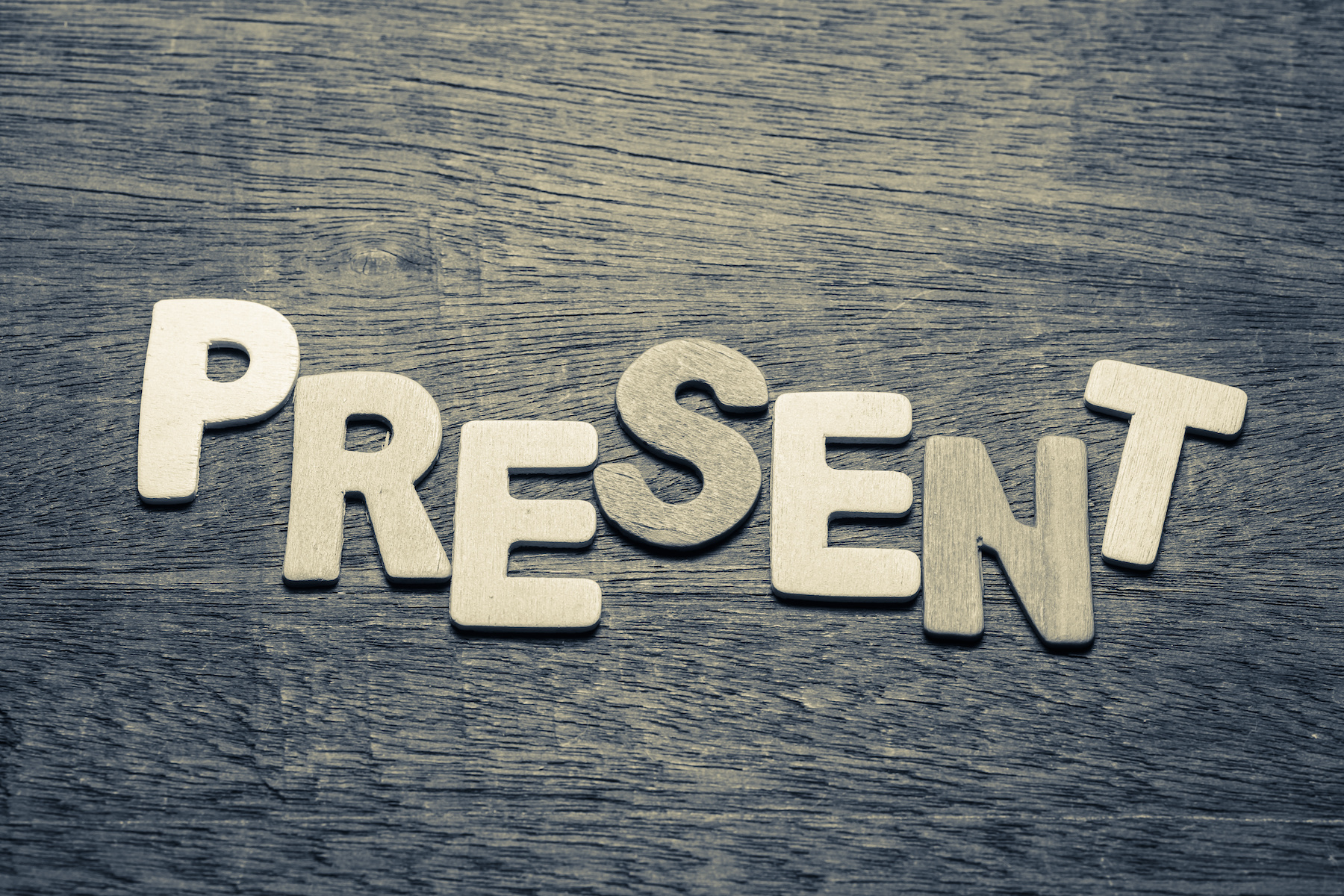 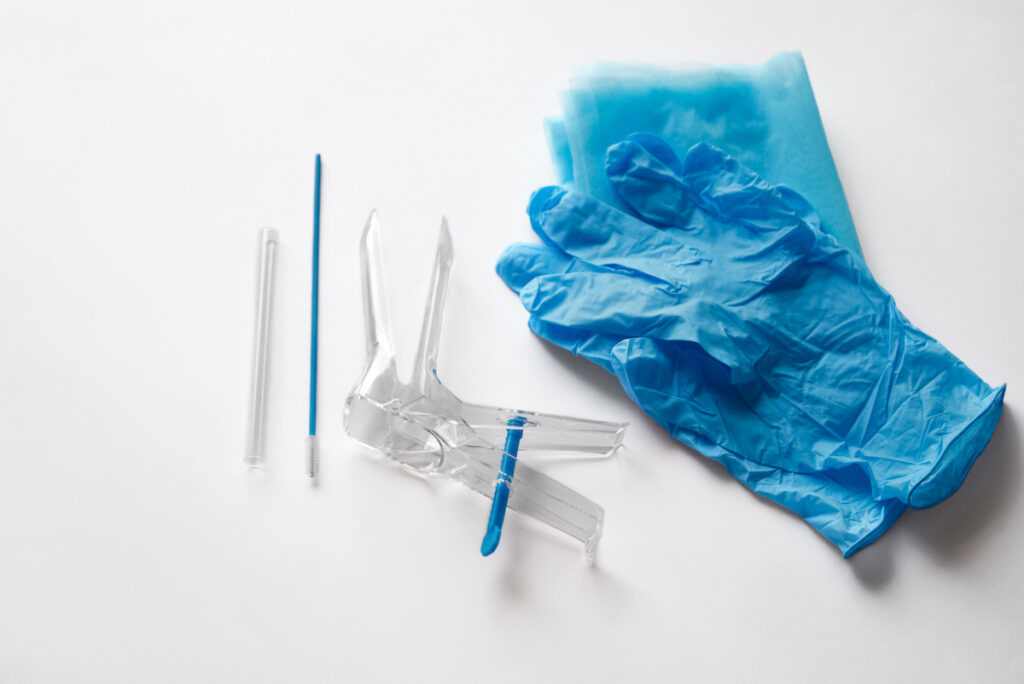 Rory is passionate about the Spanish language, an expert instructor, and specifically energized by the practical use of language in industry & community settings. 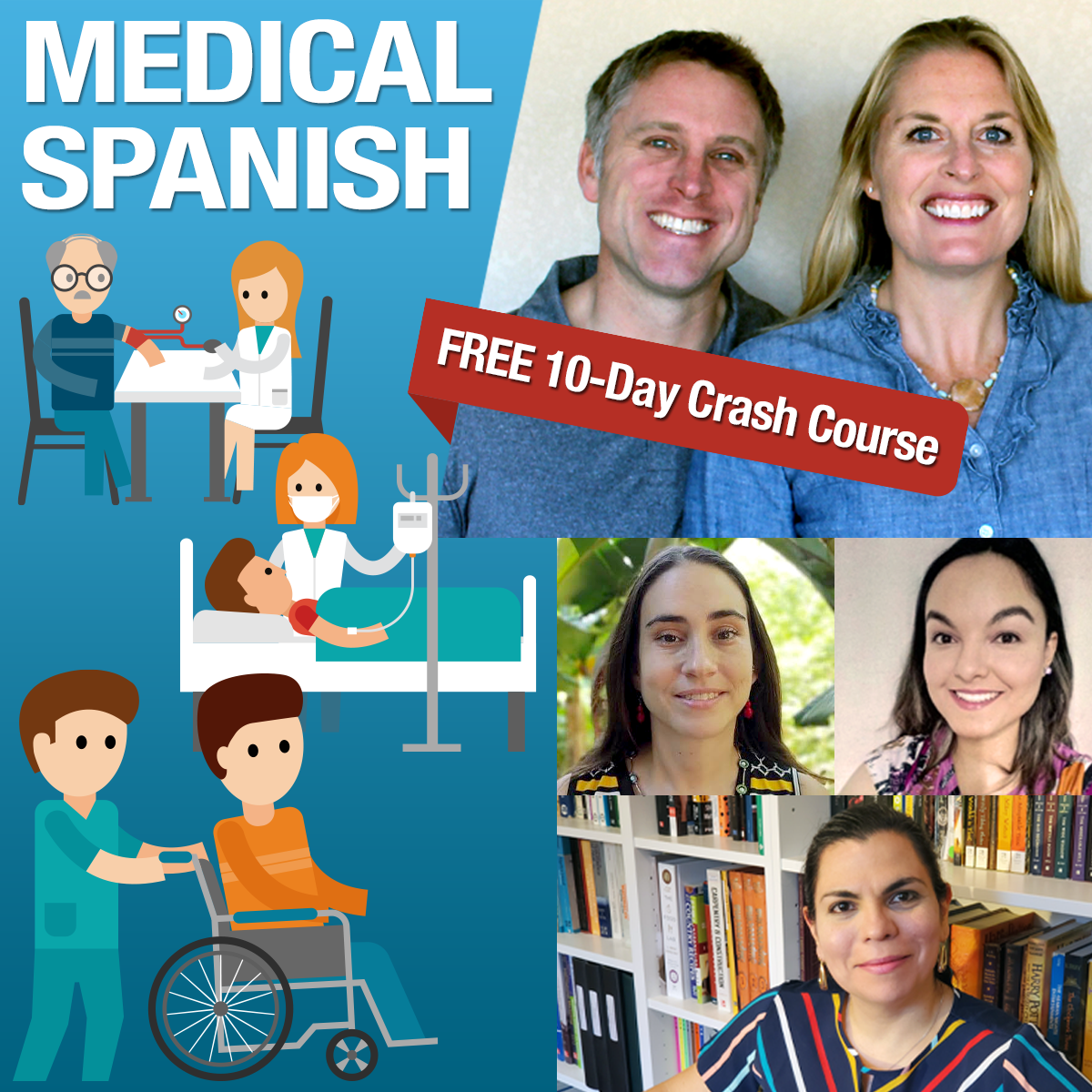