Expressing Past Habits in English with Used to, Would, or the Simple Past 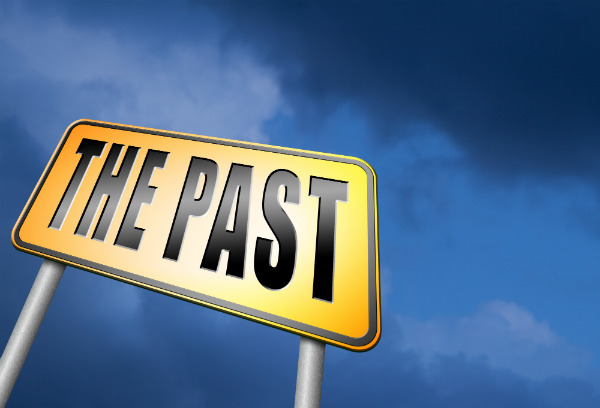 Past habits are actions of states of being that we did over and over in the past. We are no longer doing them. They are finished.The important thing is that we did not do them only once. We repeated them in the past. In this posting I talk about discussing past habits, actions, or states of being using used to, would, and the simple past. I include many example sentences. The download at the end will help you use these expressions to talk about past habits.

Here is the free English lesson I taught on YouTube:

Past habits are finished now, but they were actions you did repeatedly in the past. Let us look at how to discuss your past habits.

Past habits with used to

Past habits with would

Past habits with the simple past

Used to for something besides past habits

There is another way to use used to that does not involve past habits. Used to can also mean to be come accustomed to something. We use this to describe something that once felt strange, but now feels normal. 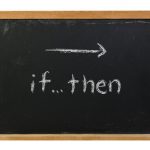 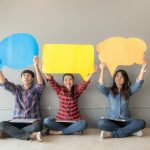