Reported Speech in English: Talking About What Someone Else Said 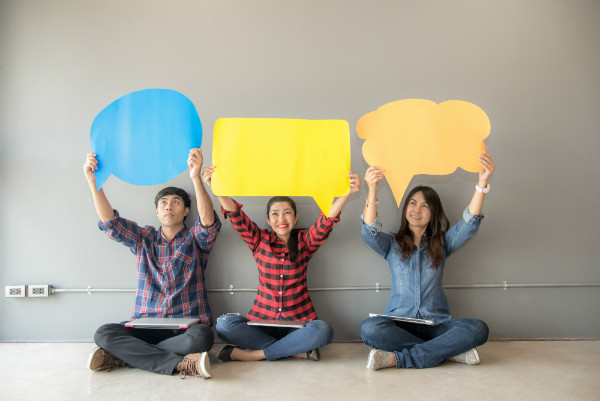 Reported speech when says is in the simple present tense

When we use reported speech when says is in the simple present, use this formula: subject + says/ tells me/explains/states + (that) + subject + verb in same tense as direct speech. Note that you can use any of several verbs for says (tells me, explains, states). Below you will see an example of direct speech, and then reported speech. You may use the word that if you wish, but you don’t have to. It does not change the meaning.

Reported speech when said is in the simple past

Most of the time when you use reported speech, the verb said (told me, explained, stated) will be in the simple past. After all, when you are reporting speech, you are talking about an action that happened in the past. When this happens, the main verb will change tenses. Again, you can use the word that, or not use it. It does not matter.The pronoun I will change to he or she. Here is the formula to use: subject + said/told me/explained/stated + (that) + subject + verb in new tense. Below you will see an example of direct speech and then reported speech.

Sometimes you will hear reported speech with said in the past tense with no change in the tense of the main verb. This is informal English and is acceptable in causal conversation. However, if you want to speak really correct English, or in writing, you should change the verb tenses as needed.

You now know that reported speech tells you what someone else has said when you were not there. Including the word that is optional. The pronoun I will change to he or she in reported speech. When using reported speech when said, told me, explained, or stated is in the simple past tense there are rules for verb tense changes in the main verb of the sentence:

The download will give you additional practice changing direct speech to reported speech. 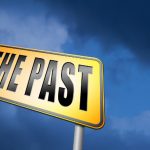 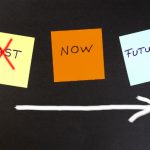 $300.00 – $1,020.00
Select options
Reported Speech in English Lesson Download
We use cookies to ensure that we give you the best experience on our website. If you continue to use this site we will assume that you are happy with it.Ok