Subject-Verb Agreement in English–How Does the He/She/It Form Work? 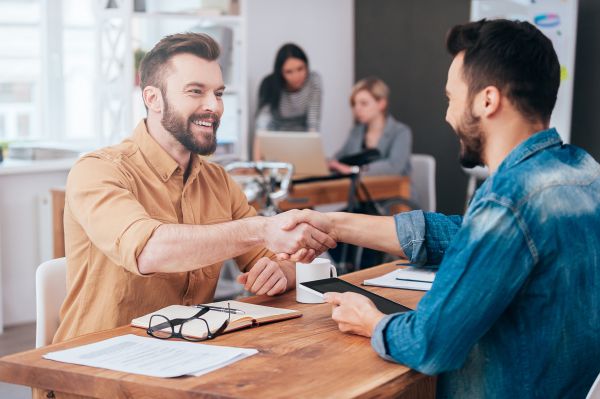 Subject-verb agreement is usually easy in English. However, it is sometimes a little confusing for people learning English. Today I talk about how to make sure your subject and verbs agree.

The most important thing to remember for subject-verb agreement in the present tense is the ending for the third person singular (he/she/it).

The third person singular form of the verb always ends in the letter “s”. This is a very common problem  for English language learners. Many forget the “s.” Everything else is simply the base form of the verb. Let’s look at the verb “to work,” in the the present tense in English. This is the most important lesson of subject-verb agreement.

I work in a bank.

You work in a bank.

He/She/It works in a bank.

We work in a bank.

They work in a bank.

Subject-verb agreement is a little trickier with irregular verbs. Unlike many languages, however, English has only 4 irregular verbs in the present tense. These verbs are “to be,” “to have,” “to go,” and “to do.”

The verb “to be” is very irregular.

I am a student.

You are a student.

He/She/It is a student.

The other verbs are also irregular, but a little less so. Here are the verbs “to have,”  and “to go.”

The verb “to do” follows a similar pattern. This is a very important verb because you need it to make a statement negative or ask a question.

I do my homework.

You do your homework.

He/She/It does his homework.  We pronounce “does” as duhz.

We do our homework.

They do their homework.

Just a note. The he/she/or it form of ” to say” is regular. It is written as says. We can say, ” He says good morning to his neighbor.”  The pronunciation, however is irregular. “Says” is pronounced as sez.

Make sure you have good subject-verb agreement when you use negative statements.

To make a statement negative, you need to use the verb “to do” with the word “not.” You may use a contraction of “to do” and “not” if you wish. Then you need to add the base form of the verb, without the “s” at the end of  he, she or it.

You may have heard some people say,”She don’t like salad.” You may have even heard it from native speakers. However, it is incorrect English. “Don’t” means “do not.” “Doesn’t means “does not.” We never say “She do not.” We say, “She does not.” So now you know that to have correct subject-verb agreement, you must say,” She doesn’t like salad.”

Subject-verb agreement is also very important when you ask a question.

To ask a yes/no question, use the following formula:

Do or Does + subject + base form of the verb

To ask a wh question (who, what, when, where, why, how), use the following formula:

Where do they work?    Where does he work?

Now that you have a better understanding of subject-verb agreement in English, we need to talk about some words that may surprise you. These are nouns and pronouns that may seem plural, but in English they are considered to be singular.

The following English pronouns are always singular: everybody, everyone, nobody, no one, somebody, someone, each, neither, and either. The nouns “family” and “committee” are also considered singular, even though a family and a committee almost always contain more than one person.

Everybody (Everyone) loves chocolate!

Nobody (No one) likes homework.

Somebody (Someone) picks up the trash every week.

Each person in my family has a job.

Neither my mother nor my father is American.

Either Mr. Smith or his wife is at home right now.

The committee meets every Monday at 11:00 am.

You now know the most important things about subject-verb agreement in English. The most important thing to remember is that most of the time all you need is the subject and the base form of the verb. However, with the third person singular (he/she/it), however, you need to make sure to add the “s” to the verb. If you remember that, you English will sound more native, and people will be impressed with your knowledge of English. You are now ready to download the practice sheet.

Now it’s your turn! I packaged all of this vocabulary into some flashcards for you to study. Test yourself on this Subject-Verb Agreement in English with the flashcards below: 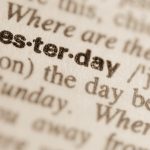 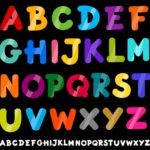 2 responses to “Subject-Verb Agreement in English–How Does the He/She/It Form Work?”

Pingback: Asking Questions-- How do we Form Them and What Is the Correct Word Order in English?
Reply
Pingback: Adverbs of Frequency and Expressions of Frequency
Reply

Family Immersion Trip
Rated 5.00 out of 5

Spanish for Teachers | Conducting Parent Teacher Conferences in Spanish
$49.97
Rated 5.00 out of 5

Medical Spanish: Mastering SER vs ESTAR
$49.97
Subject-Verb Agreement Practice Sheet Download
We use cookies to ensure that we give you the best experience on our website. If you continue to use this site we will assume that you are happy with it.Ok