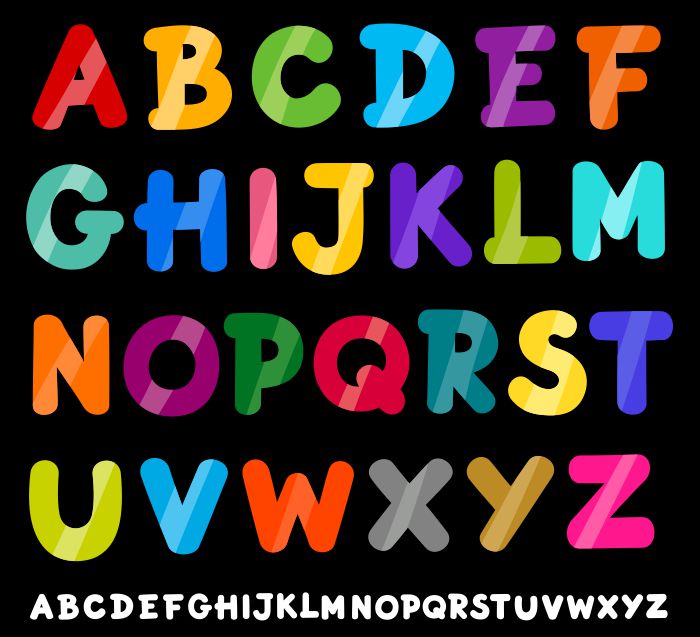 The rules for capitalization in English, however, may be a little different than what you are used to in your language. Today I talk about ten rules for English capitalization. At the end, you will be able to download a worksheet sheet for further practice.

1. Always capitalize the first word in a sentence.

There are many cold days in the winter. That is why you need to have a warm coat.

2. Always capitalize the pronoun I.

A man waited for the bus. We don’t capitalize “man,” because it could be any man, so we use lower case or small letters.

Colorado has many nice ski areas.  Colorado is a specific state.

Denver and Colorado are located in the USA, in North America.

I drove my car down the street. We don’t capitalize street because it could be any street.

I drove my car down Colfax Avenue.  Now we know which street, so we use capital letters.

The American Red Cross provided help for people after the flood.

We ate dinner at a restaurant last night.  Again we don’t know which restaurant, so we use lower case letters.

We ate dinner at Burger King last night.  Now we know which restaurant, so we use capital letters.

Most children are very excited at Christmas.

Would you like a soda?  We use lower case letters because we there are many kinds of soda. We don’t know what kind.

Would you like a Coke? Coke is a specific, well-known brand of soda.

His roommate is Vietnamese, but he likes to eat Mexican food.

Most people from India are Hindu.

I checked out a book at the library called How to Fix Almost Anything.

My sister’s favorite movie for all times is Titanic.

Last year I watched The Late Show on TV every night after Channel 4 News.

6. Always capitalize names of the days of the week and the months of the year.

My days off are Tuesday and Wednesday.

I was born in September.

7. We capitalize titles for family relationships such as aunt, uncle, grandma, grandpa, mom, or dad when it is part of their name, or when you are using the title in place of their name.

My aunt is coming to visit me next week. We use lower case letters because we don’t know which aunt. Even if we knew, her name is not “aunt.”

My dad is from Canada. We use a lower case letter because your father’s name is not “dad.”

8. Always capitalize titles before people’s names such as Mr., Mrs., or Dr.

My son’s teacher is Mrs. Johnson.

I listened to a speech by Governor Hickenlooper.

9. Capitalize the names of religious holy books and God.

The Bible tells us how God created the world.

Muslims read the Koran and pray to Allah.

I love to swim in the ocean.  We use lower case letter here because we don’t know which ocean.

I live to swim in the Pacific Ocean. We use capital letters because now we are specific.

The Andes Mountains are located in South America.

Now that you have learned the most important, common rules for capitalization in English, it is important to note that there are some exceptions.

His e-mail address is [email protected]ast.net.

I have ordered many books from amazon.com.

Sometimes you may see a business whose name is written in all lower case letters. This may surprise you, because you now know that this is incorrect. Some businesses, however, use lower case letters to create a specific style and catch your attention.

Writing e-mails and sending texts also have some special rules.

Some people write e-mails or send texts with almost no capital letters. If you are e-mailing, texting, or tweeting to your friend, and you want to write without capital letters, it probably doesn’t matter. If you both understand each other, you can get away with it. However, if you are sending an e-mail to your boss or are applying for a job, you should use correct capitalization in your communication. Your boss will be pleased.

Now you know the rules for using capital letters, and the rules for not using them. You also know when it is okay to break the rules, and when you should not. This will help your written English to become more native-like and impress people you communicate with. 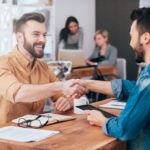 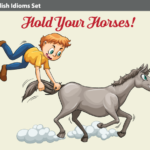 $300.00 – $1,020.00
Select options
Capitalization in English Practice Sheet Download
We use cookies to ensure that we give you the best experience on our website. If you continue to use this site we will assume that you are happy with it.Ok