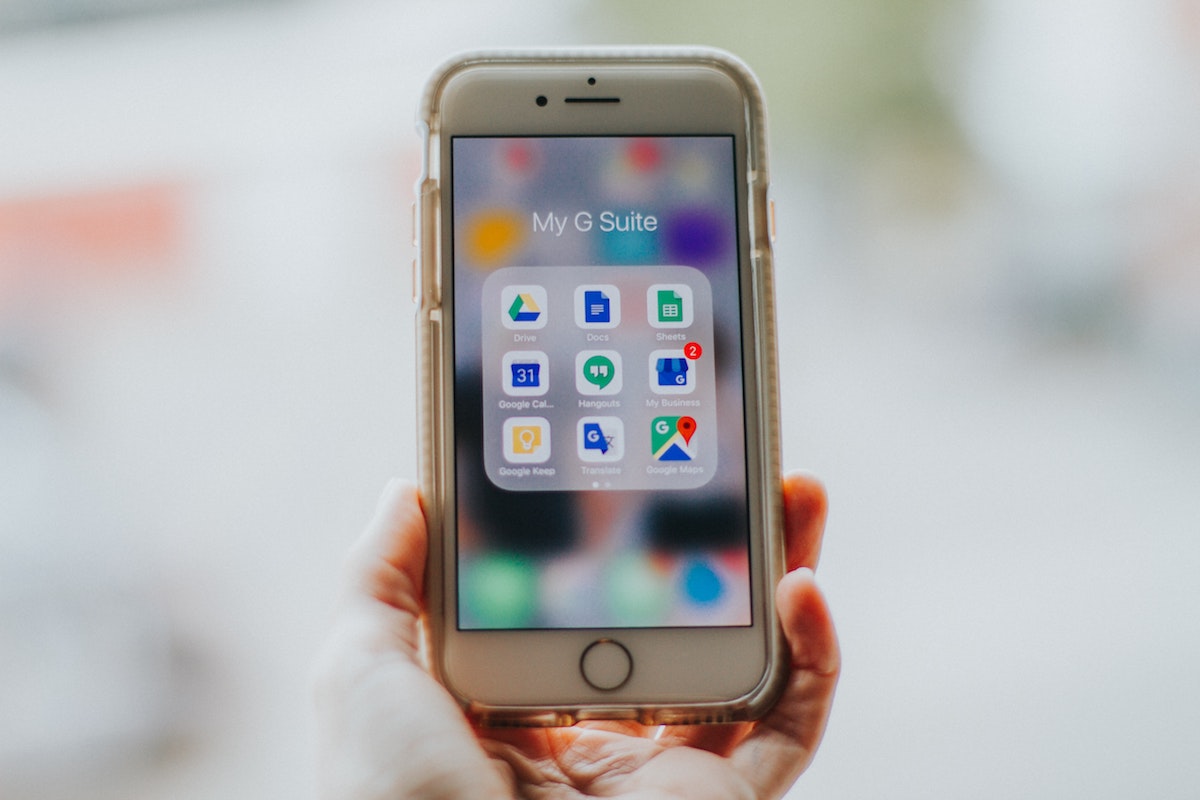 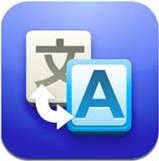 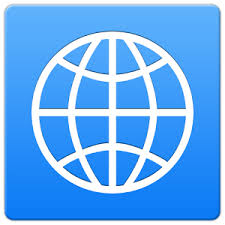 Important Note: this article focuses on Spanish translator apps because I’m a Spanish teacher and my business specializes in teaching Spanish for Specific Purposes. However, the principles below apply to any language classroom.

The days of lugging around a bulky dictionary to your language class are definitely over – we’ve entered the age of BYOD (bring your own device) and tablets available to the language classroom.

This is an amazing development of course; there is so much you can do with a device that weighs less than a pound and that you’re already carrying with you anyway. But a heavy word of caution…

Don’t fool yourself that Spanish Translator apps are actually helping you (or your students) learn Spanish.

We live in a world where we can get information fast and easy. For example, if your mobile device has a 3G connection, you’re already feeling like it’s slow because 4G exists and it’s “x” times faster. There is very little that we have to wait for – most of the answers to our day-to-day questions are at our fingertips. The problem with learning Spanish in today’s world is that there is nothing fast or easy about it. We’ve been told that language learning can be fast & easy by the marketing departments of language software learning systems and we never second guess it. Why would we – this is the world we live in. We can do everything else fast and easy, why not learn Spanish fast and easy?

Learning Spanish isn’t (and probably never will be) fast and easy. It can be fast, but it will be intense, difficult, and sometimes frustrating. The perfect example of learning a language fast is participating in a Spanish immersion program. You learn Spanish fast, but it’s far from easy. Learning Spanish can be easy, but if you’re going to go the easy route it will take you some time. This is classic Natural Approach to language learning, and it takes significant time! This approach is modeled after how a child learns a language; through comprehensible input, a low pressure atmosphere and guided practice you can speak a language. However, like the child, this takes a lot of contact hours with the language before you are proficient.

Students like Spanish translator apps because they provide answers and communication right now; fast and easy. The problem is that there’s no real learning happening. There IS a false goal being achieved, but learning to speak Spanish isn’t happening.

At the end of the day, students mistake a false performance goal (communication now) for the true performance objective which is learning to communicate spontaneously on their own.

I primarily teach Spanish for healthcare workers who want to improve communication with their patients. I love teaching these medical Spanish classes because everyone is intrinsically motivated and there are basically zero classroom management issues that used to plague me when I taught elementary and middle school Spanish. However, I’m always reminding my students not to use these Spanish translator apps. Little by little the message is catching on, but many of my students continue to mistakenly emphasize the immediate communication goal instead of emphasizing the overall objective – Spanish proficiency.

Every educator knows that you have to think in order to learn. The core problem with Spanish translator apps is that they don’t require you to think; and therefore, you don’t learn.

Of course Spanish translator apps are amazingly convenient if immediate communication is the goal. But this is extremely detrimental if acquiring Spanish proficiency is the goal. It’s detrimental because no longer do students have to think through the process of identifying root words, prefixes, suffixes and verb endings to deduce meaning while they’re looking up words. Among other things, this is wrecking students’ ability to get comfortable with verb tenses and applying appropriate conjugations. Let me illustrate with a simple example:

Repetition is helpful to learning – we all know this. And it takes some time for the student to understand how to use a dictionary in order to capitalize on teachable moments. The learning opportunity is when the student transforms the situation of an unfamiliar word into a process of learning a new verb and reviewing Spanish verb conjugations at the same time.

If you or your students only use Spanish translator apps for looking up unfamiliar words – you miss out on all of this learning and language review!

What is the alternative to a Spanish translator apps?

An actual dictionary is the alternative to Spanish translator apps, and they do exist in electronic form! Spanish teachers have nothing to hesitate about and students should seriously consider one.

Of course you can carry around a physical dictionary if you like – but why would you in the age of great Spanish dictionary apps?

Here are a few of the dictionary apps that I personally like and a brief explanation of what I like about them:

When are Spanish translator apps appropriate?

Therefore, we can only recommend Spanish translator apps in situations where learning is not the objective – simply getting through a conversation is the objective.

If learning Spanish is the goal, select a Spanish dictionary app that doesn’t translate for you –  you’ll come out ahead in the long run!

Posted on: March 17, 2014
Rory is passionate about the Spanish language, an expert instructor, and specifically energized by the practical use of language in industry & community settings.
237 posts E-mail Website
Post author 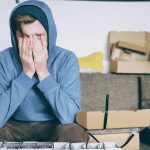 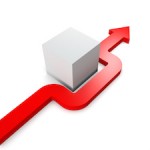 One response to “An Argument Against Using Spanish Translator Apps”

Pingback: 4 Tips to study Medical Spanish - Learn Spanish on your own for free!
Reply