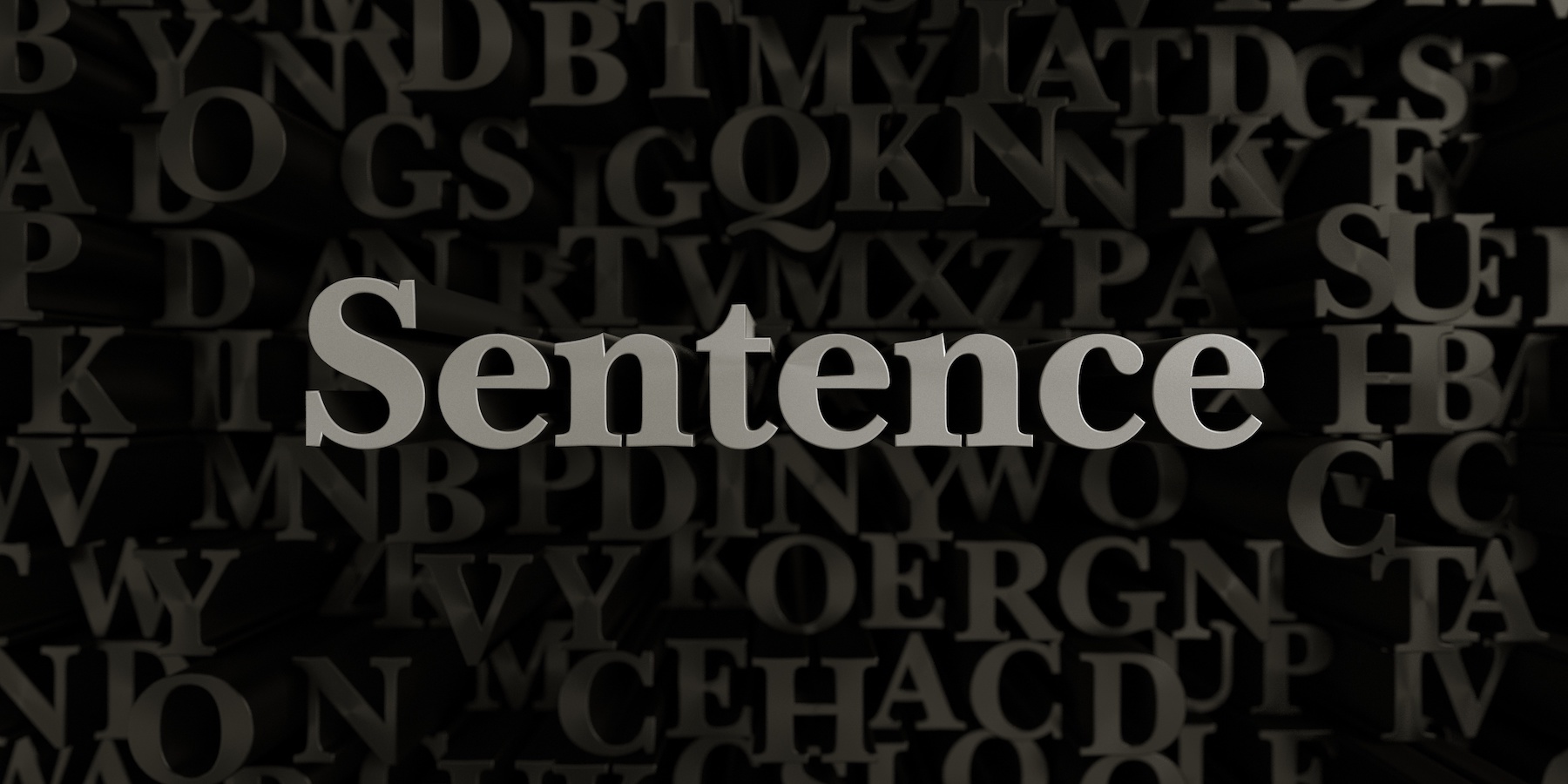 Let us look at each of the  4 sentence types.

Compound sentences are built on simple sentences. The contain two independent clauses. This means that each clause can stand alone, and could be a complete simple sentence. We link the two clauses together with a coordinating conjunction. You can remember the coordinating conjunctions with the acronym, FANBOYS (for, and, nor, but, or, yet, so).  Put a comma (,) between the clauses right before the conjunction. We use compound sentences frequently in both speaking and writing.

Sometimes the clauses in a complex sentence can be linked with a semi-colon (;) instead of a coordinating conjunction.

His plane landed late; he took an Uber to his hotel

Even though he earns a good salary, he never has any money

Because she hated snow, she moved to Florida

3. Condition: if, when, unless

4. Time: whenever, once, before, after, until, as soon as

As soon as I find a new job, I’ll start looking for a better car

6. Relative pronouns: who, which, that

The person who invented Scotch tape was a genius

After the Broncos lost the Super Bowl, they cleaned out their lockers, and they boarded the plane for home

. After the broncos lost the Super Bowl is the dependent clause. The first independent clause is they cleaned out their lockers. The second is they boarded the plane for home. 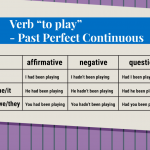 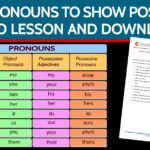