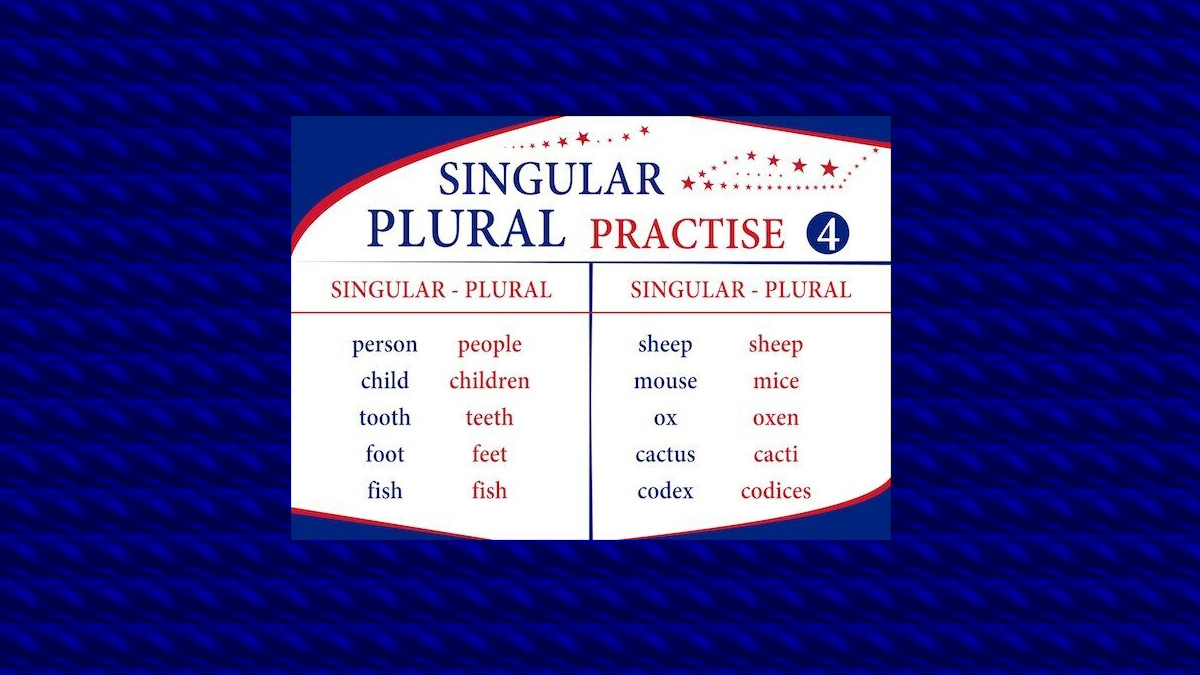 Plural Nouns – Regular and Irregular Plurals in English. All nouns are singular or plural. Singular nouns mean just one, while plural nouns mean more than one. In this post I will talk about the rules for forming plural nouns. There will be many example words and some example sentences. The download at the end will give you more practice using these nouns.

Regular and Irregular Plurals in English

Plural nouns: when to add “s”

Plural nouns: when to add “es”

Plural nouns for words ending in y: When to add s or ies

If the singular noun ends with a consonant + y, we drop the y and add ies. We pronounce the ending /eez/.

Some singular nouns end in f or fe. When this happens we drop the f or fe and add ves to form the plural noun. We also do this for greater ease of pronunciation. The ending is pronounced /z/.

Making nouns plural when the singular ends in o

Forming the plural  when the singular noun ends in o has some special rules. If the noun ends with a vowel + o, we simple add s to form the plural. It is pronounced /z/.

If the singular noun ends with a consonant + o, we often (but not always) add es.

Be careful. There are exceptions to the rule. Many words Italian or Greek origin simply take s to form plural nouns.

Often you many not know whether a noun ending with a consonant + o takes s or es to form the plural. If you do not know the origin of the word,just look it up. You may also simply have to memorize words that are exceptions to the rule.

Regular and Irregular Plurals in English: When you have a choice on how to make nouns plural

There are some words ending with a consonant + o that give you a choice. The plurals are formed by adding either s or es. Both are correct.

Some singular nouns that end in is become plural nouns in an unusual way. We change the i to e. We pronounce this new ending /eez/.

Some singular nouns that end in us also form their plurals in an unusual way. We drop the us  and add add i. The i is pronounced as in the word pie.

Finally, some nouns of Latin origin end in um. These words become plural nouns by dropping the um and adding a.

Nouns that do not change

Some singular nouns stay the same when they become plural nouns. The listener knows the noun is plural only by the context of the sentence.

Unfortunately, English has many irregular plural nouns. Here is a list of some of the most common ones.

Nouns that take a singular verb in a sentence

Some nouns are always plural, or they, at least, imply more than one item. However, in a sentence, these plural nouns take a singular verb. Some of these nouns are non-count (cannot be easily counted). You will see the plural noun below used in an example sentence.

Regular and Irregular Plurals in English

Some nouns clearly look like plural nouns, but they refer to only one item. These nouns, however, always take a plural verb in a sentence.

You now know that there are many ways to form English plural nouns. Most of the time you simply add s. However, there are specific times when you need to add es, ies, or ves. Some singular nouns, though, don’t change when they become plural, and others take unusual or irregular plurals. Some plural nouns take a singular verb in a sentence, while others that refer to one item, take a plural verb. The download will give you additional practice using plural nouns. 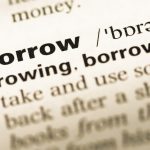 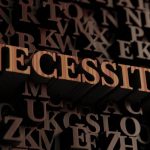