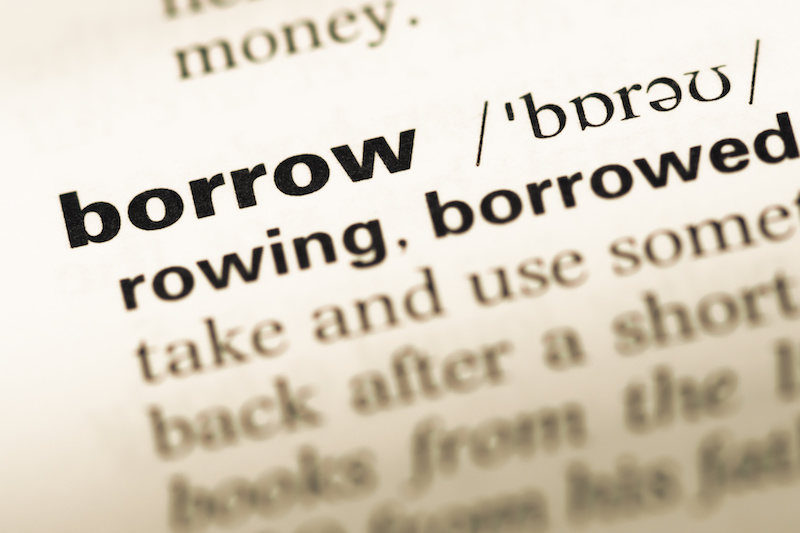 The English language has many borrowed words. English is basically a Germanic language by structure. English vocabulary, however, comes from everywhere. In this posting I talk briefly about the history of English and where many of its borrowed words come from. Finally I talk about parts of many common English words that came from Greek or Latin. There will be many example words and sentences. The download at the end will give you more practice using and understanding borrowed words in English.

How borrowed words work in English

Prior to 1066, the people living in the British Isles had no need for borrowed words. They spoke a German language called Old English. It is related to what we speak today. In 1066, William the Conqueror of France conquered Britain. The language of the nobles became French. The common people, however, still spoke Old English. Because of this, a double vocabulary developed in English. For example, everyone liked pork. The nobles called it by the French word, porc, while the common people called it swine. Both words exist in modern English, although pork is more common. As Christianity spread, more words form other European counties crept into English.

Some fun facts about borrowed words

Here is a brief summary of where many borrowed words in English come from: Latin–29%, French–29%, Greek–6%, other languages–6%, and proper names–4%. That leaves only 26% of English words that are actually English! There is very little that is original about English. Since its words come form so many languages, many may have come from yours.

When English borrowed words, it kept the original spellings from the original languages. All languages borrow words, but many change the rules to fit their phonetics. For example, photograph is a Greek word. Ph has the sound /f/ in Greek. English has kept the ph, but Spanish has changed it to f as in fotografia. This is why English spelling is so difficult and often does not make sense, even for native English speakers.

Some common borrowed words in English

Below is a list of borrowed words and the language they come from. You probably use many f these words every day.

Many common English words were borrowed, in part form Greek. Many other languages have also borrowed these word parts, so you language may have cognates with these words. This will make it easier for you to earn them. You will see the word part, some example words, and an example sentence.

Some common parts of words borrowed from Latin

Although no one speaks Latin anymore, many parts of Latin live on in word parts. Many languages have borrowed from Latin, especially for math, science, and medical words. Chances are you have Latin cognates in your language.

You now know that English has many words borrowed from other languages. In fact, most English words are borrowed from somewhere else. Many borrowed words are of Greek or Latin origin. A large number of these words have cognates in many languages. If you know what many of these common word parts mean, it will help your English vocabulary to grow. The download will give you additional practice using and understanding many of our borrowed words. 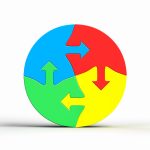 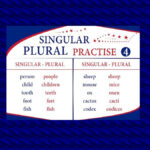