The Definite and Indefinite Article in English–How to Use “the”, “a” and “an” in English 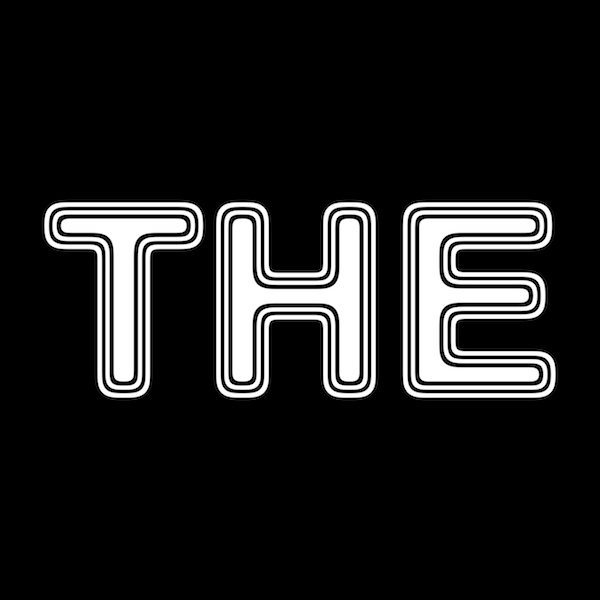 The definite article in English is the word the. The indefinite article is a or an. We use an before a word beginning with a vowel sound, and a at all other times. The rules for when these words are used may be different in your language than in English. Today I talk about the rules of how these articles are used in English. I give you many example sentences as well. The download at the end will give you additional practice in using the, a, and an correctly.

Here is the free English video lesson I recorded for you:

Using the indefinite article a or an

The indefinite article a or an means one. Therefore it is only used with singular, countable nouns. We use an before a word or adjective beginning with a vowel (a,e,i,o,or u–and sometimes y) sound. For example, we say, an elephant, an apple, an old man. Be careful, however. We say an hour. The word hour begins with a consonant, but the h is silent. The first sound we hear in the word hour is a vowel sound. We also do not day an university. We say a university. The word university begins with a vowel, but the sound we hear is y. It is as if we are saying yuniversity.  Use the word a in front of a sound or adjective beginning with a consonant sound. For example, we a cat, a friend, a large umbrella. The words a and an have the same meaning.

Rules for using the indefinite article.

Below are rules and example sentences for using the indefinite article.

Rules for using the definite article.

Below are rules and example sentences using the definite article.

1. Use the definite article when you are talking about something specific.

Did you see the movie playing at the new theater?

I love the dress you are wearing

We didn’t see the teacher yesterday

2. Use the word the with non-count nouns.

Don’t drink the water when you travel to Thailand

3. We use the definite article when we refer to specific, plural countable nouns.

My sister bought the sweaters with the blue trim

4. Use the to talk about nationalities,  groups of people, or institutions.

The French love their wines

Most people in Asia belong to the Buddhist faith

Sometimes we don’t use articles at all

Sometimes, in English, we don’t use any articles. Below are some rules and example sentences.

1. We don’t use any articles when we talk about things in general using either non-count or plural nouns.

Rice is my favorite food

I don’t have time to help you today

Note–It is also correct to say I don’t have the time to help you today.

2. We do not use articles when we talk about countries, states, cities, or other geographical locations.

She lives in Argentina

I am hoping to visit Mount McKinley in Alaska

Mixing the definite and the indefinite article.

I bought my mother a birthday present

. ( We don’t know which present you bought). The present was a silver bracelet

. (Now we know specifically the present was, We don’t know, however which silver bracelet you bought. It could be any one.) The bracelet fit my mother perfectly, and she loved it

. (Now we know which bracelet we are talking about. It is the one you bought.)

Using the definite or indefinite article can change the meaning of the sentence.

The meaning of a sentence can change, depending on which article you use.

He bought a house with a big backyard

. In this sentence he could have bought any house with a big backyard. There are many of them. We don’t know which house he actually bought.

He bought the house with the big backyard

. In this sentence, you know about all the houses he has looked at. All have small backyards, but one has a big backyard. This is the house that he bought. 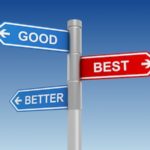 $300.00 – $1,020.00
Select options
The Definite and Indefinite Article in English Lesson Download
We use cookies to ensure that we give you the best experience on our website. If you continue to use this site we will assume that you are happy with it.Ok