English Adjective Clauses: Using a Clause to Describe a Noun in English 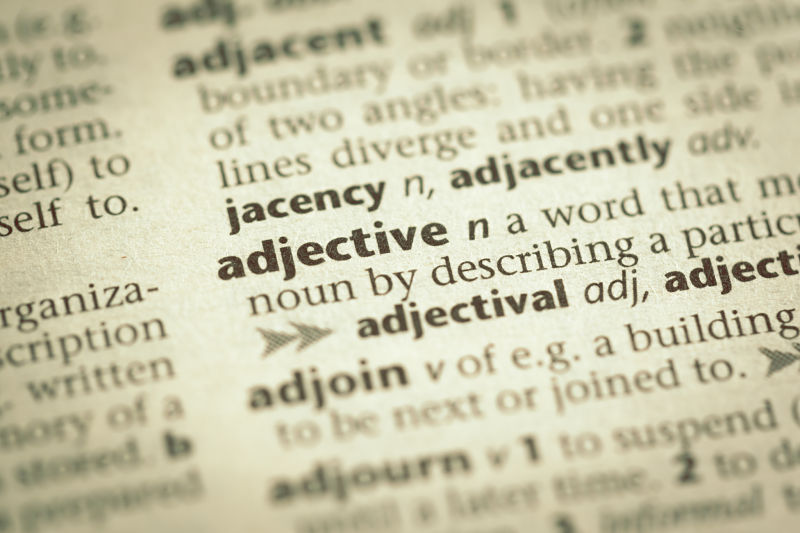 Adjective clauses are frequently introduced by relative pronouns (who, whom, whose, that, and which). Look at the sentence below.

The angry dog barked at me.

The word angry is an adjective describing dog. This is a one-word adjective. There is no adjective clause here.

Now look at the next sentence below.

The dog that was angry barked at me.

The words that was angry form an adjective clause. That is the subject of the clause and was is the verb. The clause describes dog. The meaning of the two sentences is essentially the same.

Now let us look at some example sentences using the other relative pronouns.

Adjective clauses can also begin with a relative adverb. There are three relative adverbs: where, when, and why. Although these words usually denote adverbs, they can sometimes introduce a clause that describes a noun. Here are some examples.

Adjective clauses with and without commas

My dinner,which I ate 30 minutes ago, was delicious.

The sentence is about my delicious dinner. When I ate it is less important and not needed to fully understand the sentence.

The girl who is wearing the pink dress is my sister.

There may be several girls in the room. If I simply say, “The girl is my sister, ” it may confuse you. You do not know which girl I am talking about. It is only after I tell you that she is the girl in the pink dress that the sentence makes sense.

Adjective clauses with without a word to introduce them

Adjective clauses that we introduce with a relative pronoun have a special quality. It is possible to reduce them. When this happens, the relative pronoun disappears. In the following example sentences, you will see two sentences in each group. The first will be have relative pronoun, and the second will show the same sentence without the pronoun (reduced).

An instrument that I love is the flute.

An instrument I love is the flute.

2. We can omit the relative pronoun and the helping verb (be). When this happens, the adjective clause turns into an adjective phrase. We often use this construction in the passive voice.

The money which was borrowed from the bank must be returned.

The money borrowed from the bank must be returned.

3. We can omit the relative pronoun and the helping verb (be), and keep the main verb in the ing form. When this happens, the adjective clause also becomes an adjective phrase.

The man who is teaching the class is a famous professor.

The man teaching the class is a famous professor. 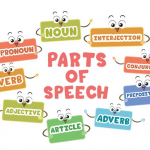 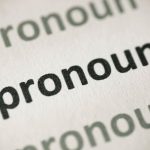