Talking About the Past in English–6 Ways to Do This 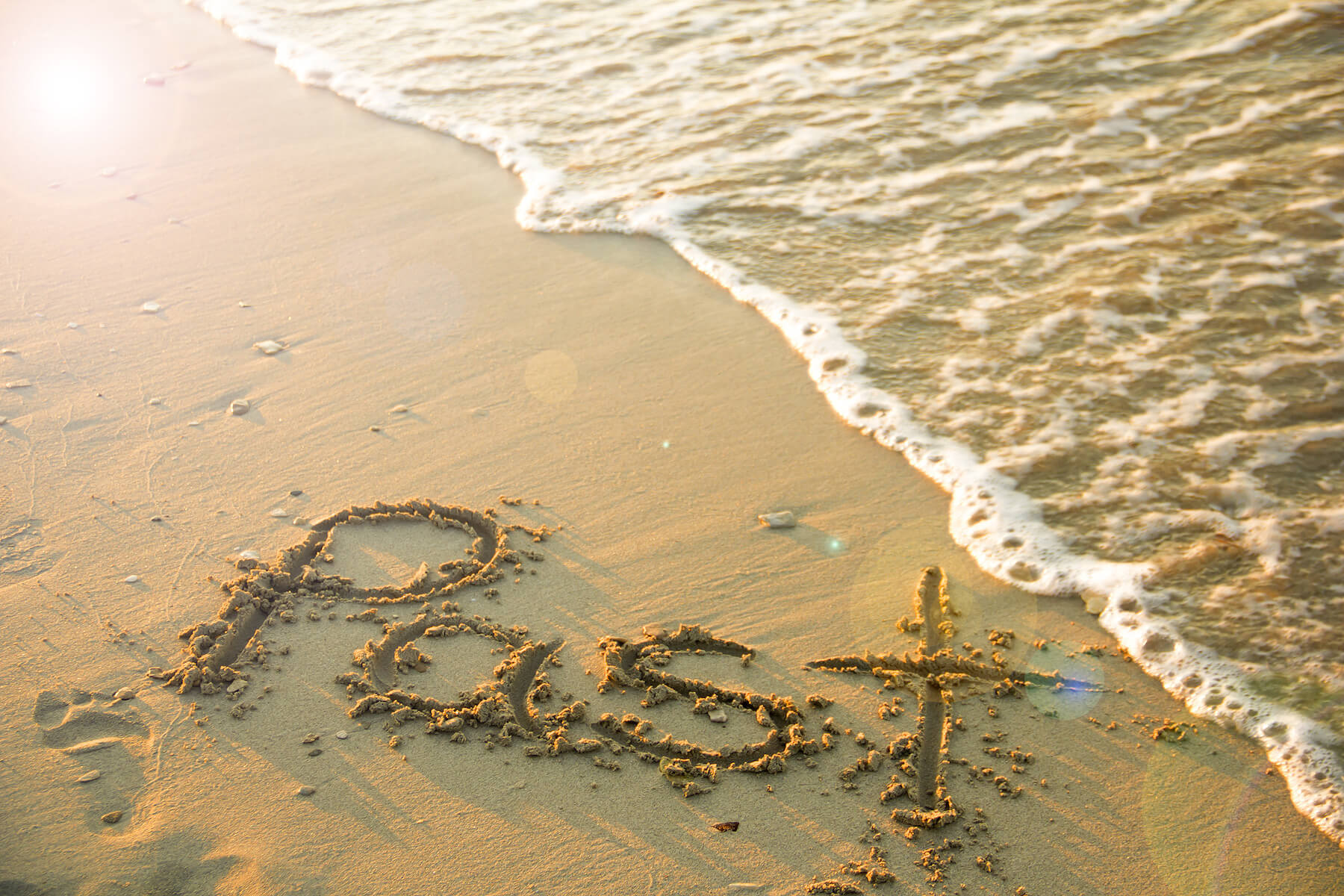 Let us look at each way of talking about the past in English.

1. Talking about the past with the simple past

The simple past (the ed form of the verb for regular verbs) is the most common way of talking about the past in English. We use it most often. We use the simple past to talk about an action that is finished. It is no longer going on.

This action is finished.

We also use the simple past to give information or facts about the past.

Henry Vlll was a king of England. He married 6 times.

These are basic facts about the history of England.

My neighbor bought a dog yesterday.

This is general information.

2. The present perfect to discuss the past

The present perfect (have/has + the past participle) can talk about the past in several ways. We can use it to talk about an action in the past that continued over time.

I have lived in New York.

This is something that continued over time. I did not live in New York for only one second. I could use the simple past, but the present perfect emphasizes the process of living over time rather than just the fact.

Have you ever been to Berlin?

No, I have never been there.

My friend has already been to Berlin 6 times, but I haven’t been there yet.

Finally, we use the present perfect to talk about an action that started in the past but is continuing into the present. The action is not yet finished and may even continue into the future. We often use the words for and since for unfinished past actions.

She has worked here for 6 years.

She started working here 6 years ago, and she still works here.

I have painted my kitchen.

This sentence, in the present perfect simple, emphasizes the result of painting over time.

I have been painting my kitchen.

In this sentence, in the present perfect continuous, the result is less important. It is the process of painting that is important.

3. Using the past with the past continuous

We use the past continuous (was/were + ing form of the verb) to talk about an action that continued for some time in the past but is now finished.

He was watching TV last night.

While I was sleeping, a robber broke into my house.

I was sleeping over time during the night (past continuous). The robber interrupted my sleep when he broke in (simple past).

He answered my text when he was traveling through South America.

The traveling continued over time (past continuous). He interrupted his travels to answer my text (simple past).

4. Using the past perfect

We use the past perfect (had + past participle) when we discuss two past actions. Both are finished, but one happened earlier than the other. The earlier action takes the past perfect. The later action takes the simple past. This gives us a time line so that we know which action came first and which one came second. We may sometimes use the words already, yet, for, and since.

We had already decided where to go on vacation when the travel brochure arrived in the mail.

First we decided (past perfect). Then the brochure came (simple past).

I hadn’t yet gone to bed when she knocked on my door.

First I hadn’t yet gone to bed. Then she knocked on my door.

Pedro had lived in Mexico for 2 years when  his brother came to visit. He had lived  in Mexico since 2017.

First Pedro lived in Mexico. Then his brother came to visit.

I had been painting my kitchen when she came to my house.

The process of painting here is more important that the results.

5. Using with would for past habits

We use would (would + base form of the verb) to talk about past habits and routines. These are things that we did over and over again in the past, but we are no longer doing them now. We use would only with action verbs.

When I was young, I would go to the movies every weekend.

This was a past routine, but it is no longer happening.

Used to (used to + base form of the verb) means the same thing as would. However, we can use it to describe past states of being or feeling as well as past habits or routines.

I used to ride my bike everywhere when I lived in a small town.

This is a past habit.

This is a past feeling.

My father used to be a university professor.

This is a past state of being.

Comparing the meaning of each way of expressing the past

You will see sentences below that are very similar. Each will show a different way of taking about the past. We discuss the meaning of each sentence.

You now know that there are 6 ways of talking about the past. The simple past is the most common way of talking about the past. It is for an action that is finished. We can use it in place of many other past tenses what we want to emphasize that the action is finished. The present perfect is for an continuing and often unfinished action the is still going on now. The past continuous is used when one action interrupts another continuing one. The past perfect gives us a timeline to discuss an earlier (past continuous) and a later (simple past) activity. Finally, would describes past habits and routines, and used to describes past habits, routines, feeling, or states of being. the download will give you additional practice talking about the past. 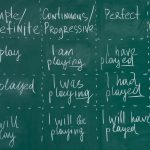 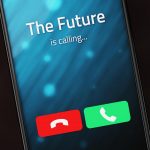