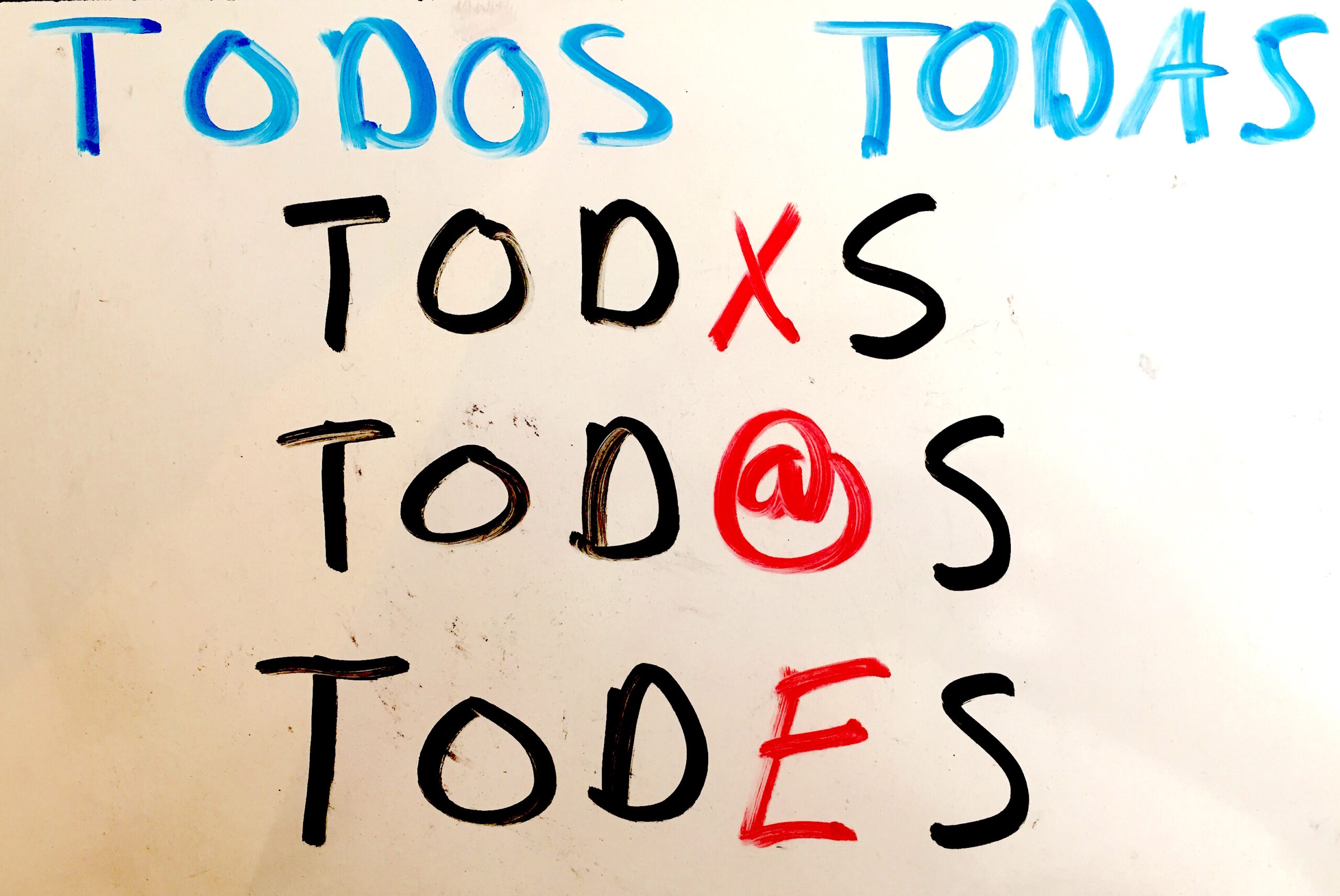 In this article we are delving into the current trend of using the inclusive language in Spanish: El lenguaje inclusivo.

These verbs did not exist 5,10, 20 years ago and now they are used in certain segments of society on a daily basis. The same holds true for parts of speech that evolve as societal trends emerge.

Traditionally, the Spanish language, as is true with other Romance languages was (and still is officially) considered a binary language; meaning that only the masculine and feminine genders are reflected in articles, adjectives, and other parts of speech. In this article we examine the current linguistic trend of using inclusive language or lenguaje inclusivo when addressing or talking about people.

What is the inclusive language in Spanish?

As you may know, the gender neutral in Spanish is the same as the masculine gender, however, recently there are some sectors of society that are starting to use what they call “lenguaje inclusivo” or inclusive language in Spanish to create a differentiation between the masculine gender and the neutral gender.

Let’s look at this example of how the masculine gender is used to express the gender neutral:

Now any Spanish speaker or one who has studied Spanish probably knows that todos los niños most likely refers to a mixed gender group of male and female children.

Presently, this new language style is not yet accepted by the Spanish Royal Academy, however undeniably its use is gaining more followers especially among teenagers, feminist groups, LGBTQ groups, gender-fluid people, and people who think the Spanish language needs this gender differentiation from the masculine one to reflect equality and diversity.

What’s the problem the inclusive language is trying to solve? 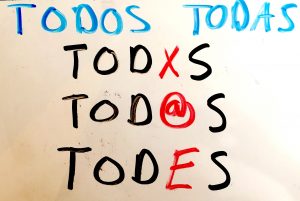 Amongst these groups, some say the inclusive language is actively trying to eradicate the “sexist and male-oriented use of the natural languages” by giving visibility to all present identities (male, female, gender fluid, etc.)(Benegas, 2018).

This is the reason why you find some vowels replaced by a “@” or an “x” and, more recently, by an “e”, at the end of the words.

Let’s see some examples of the lenguaje inclusivo:

Another option, is using the asterisk to replace the vowel. This was an earlier strategy to incorporate more gender-neutral language, but other options are gaining in popularity. It looks like this:

As I mentioned before, The Spanish Royal Academy (Real Academia Española) rejects the use of the inclusive language but eventually had to admit that in some specific cases, the masculine plural used as neutral gender does not clearly reflect the existence of both genders (as in the example above), therefore it’s recommended to use unfolded forms (fórmulas desdobladas) of gender in Spanish (2009).

I know you are wondering what the unfolded forms are. Let’s see some examples:

The Spanish language rule says the two first forms are correct, while the last one is considered “contrived and unnecessary” (Real Academia Española, n.d). However, they recommend its use when the neutral gender form doesn’t clearly represent both genders.

Following the last example, let’s say a newspaper publishes a news story about a teacher’s protest. It says:

(Teachers protest and demand a raise): in this case, it could means all teachers are protesting or all male teachers are protesting. So, to make it clear, the Royal Academy recommends using the unfolded form in this specific case because the neutral gender form is not explicit enough about the gender of the subject (los profesores):

Why not use “el profesorado” instead? Because profesorado also means a teaching job and a teaching degree, so it is less clear than the other two options:

Then, what is the option the inclusive language proposes? Simple: just change the vowel in the article.

Some society sectors claim the inclusive language is needed to make the Spanish language more representative, and it only means a change in some structures without affecting it negatively, while other sectors, usually those who are considered more purists and rigorous with the language, tend to reject the use, saying it represents a danger for the language since it changes all its structure and could make it disappear (“Qué es el lenguaje inclusivo y por qué algunos lingüistas están a favor”, 2018).

Inés Fernández-Ordoñez, the youngest member of the Spanish Royal Academy points out that even when it’s difficult to restructure a language, those who propose to change it should be respected because a using language supposes a permanent change and society should be open to it (2012).

Since language in general is modified over time and according to society needs, it is possible the use of the lenguaje inclusivo continues to gain followers and will be accepted by the Academy in the future. For now, its use is recommended only when requested or if you feel it needs to be used in certain situations when the masculine gender as in neutral gender doesn’t represent all people in the context.

Note: If you want some extra information about this topic, feel free to download the lesson notes!

Share your comments below or in our Facebook group to talk about this with other teachers and to receive feedback from other Spanish teachers! 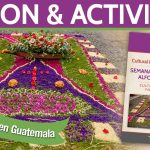 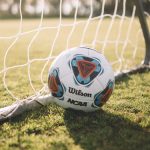 One response to “Inclusive Language in Spanish | Lenguaje Inclusivo”