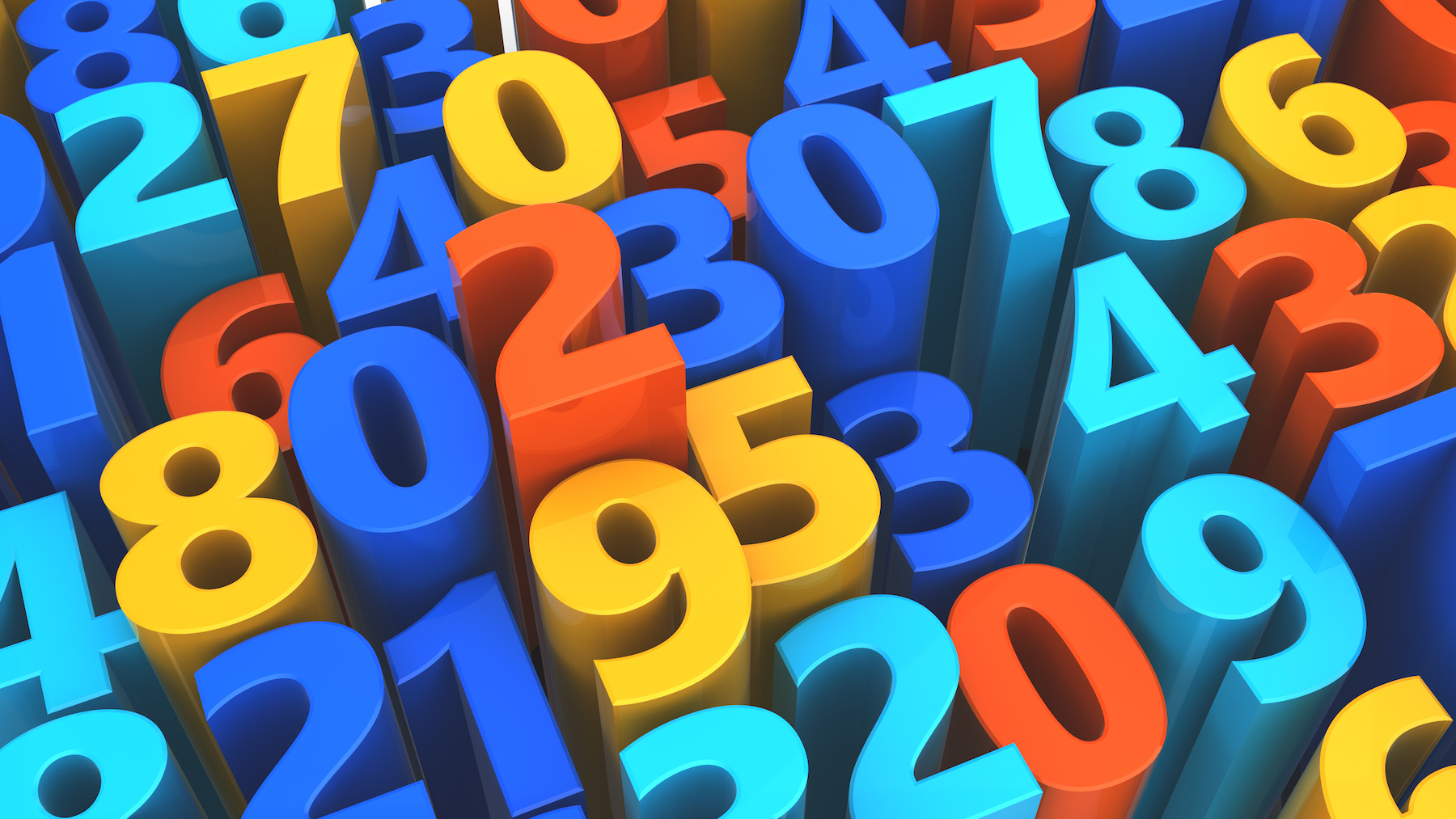 Numbers mean the same thing in every language. How we talk about numbers varies, however, from language to language. It even varies among countries that speak the same language. For example, British people  express some numerical concepts differently than Americans. In this posting I talk about expressing numbers in American English. There will be many examples. The download at the end will give you additional practice talking about numbers in American English.

Let us look at the many ways we can talk about numbers.

Using numbers to express quantities is easy. The number reads exactly the way it is written. In the following examples, you will see the number written with digits. You will see it as it is pronounced in parentheses.

Note that the thousands place is set off  with a comma, not a period.

Using numbers to express an identity

Sometimes we use a number to express and identity such as a page number, a flight number, or a phone number. When this happens, the rules are a little different.

To express a page number or a flight number, we read the number as written if it is under 100.

When the number contains a zero, we often call it “oh,” even though o is a letter and not a number.

To express a phone number, we simply say each number individually.

Expressing the numbers in an address

When we talk about an address, we use the same rules that apply to a page number or a flight number to express the house number and the apartment number.

To  pronounce the zip code, we say each number individually.

Expressing fractions and decimals with numbers

Americans use fractions more than many other countries. Perhaps this is because Americans do not use the metric system. Here are some common fractions and how they are read:

This pattern  of th continues through twentieth. Then it starts over with 21st, 22nd, 23,rd, 24th, etc. This continues indefinitely.

My sister lives on the 3rd street west of California Ave. Her address is 1825 E. 14th Ave.

In very formal academic writing, we write numbers below 100 as words. After that we use digits. In informal, everyday writing, we may use words for numbers below 10, and digits thereafter. When we write very informally  such as texts, e-mails, and social media postings, we may use digits for everything, no matter how small.  Americans are using digits more and more these days for all numbers.

You now know that we may read the same number differently depending on whether it is used as a quantity or and identification. For quantities, we read the number as written. With identities, we read the number as X  XX,  XX  XX, or  X  XX  XX. In some numbers such as phone numbers or zip codes, we read each number individually. In reading money, we place the decimal point between the dollars and cents, and we call it and. For a decimal, we say point. The download will give you additional practice expressing numbers in American English. 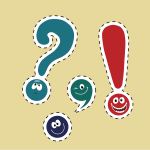 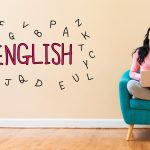