How Much or How Many? Understanding Count and Non-Count Nouns in English 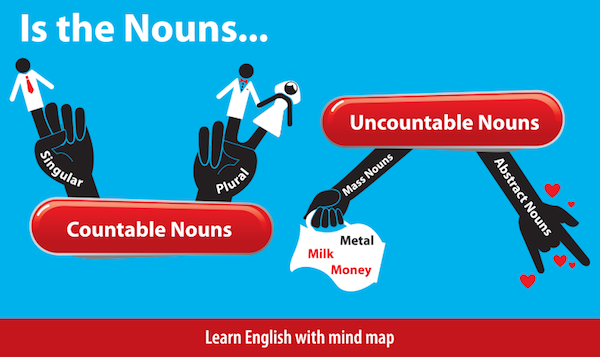 Here is the free video lesson I taught on count vs non count nouns in English:

All noun in English are either count nouns or non-count nouns.

What is a count noun?

A count noun is a noun that you can easily count Some examples are pencil, rooms, people, brothers, bananas, or students. For example, you can easily tell someone how many brothers you have. A count noun may be singular or plural.

What is a non-count noun?

There are a  small number of nouns that may be both count or non-count, depending on who they are used.

The word time can be both a count and non-count nouns. Here are some examples.

Time as a count noun: I have only been to New York  City one time.  We can easily count how many times we have visited New York City.

Time as a non-count noun: I don’t have time to help you right now. In this sentence, we know time is real, but we can’t count it, see it, or touch it.

Quantifying words to use with count nouns

We use the following words when talking about quantities with count nouns: a (an), any number, few a few, many, how many, too many

Quantifying words to use with non-count nouns

When taking about quantities of non-count nouns, we use the following words: how much, too much, much, a little, too little

Quantifying words to use with both count and non-count nouns

There are some words that we use with both count and non-count nouns: the, some, any, a lot of, enough

Idioms of the day:

Now it’s your turn! I packaged all of this vocabulary into some flashcards for you to study. Test yourself on this count and non-count nouns in English with the flashcards below: 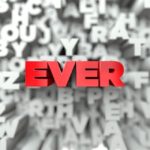 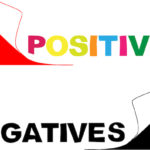 $300.00 – $1,020.00
Select options
Count and Non-Count Nouns in English Lesson Download
We use cookies to ensure that we give you the best experience on our website. If you continue to use this site we will assume that you are happy with it.Ok