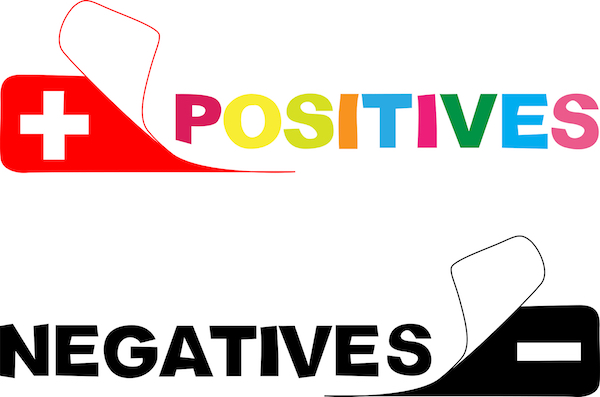 What are double negatives?

You may have heard native English speakers use double negatives. Many native speakers also make that mistake. At the end of this posting, though, you will understand the correct way to form negative English sentences.

You have used these verbs many times.

I don’t know where my book is.

He wasn’t at work today.

Here is a list of some common negative words: no, not, none, no one, nothing, nowhere, nobody, neither, never

You have also used these words many times.

Nobody called in sick today.

You may also know the words barely, hardly, and scarcely. You will see example sentences using these words correctly. Perhaps you have also heard native speakers use the word ain’t. Although some native speakers use it, ain’t is not a real word. It is incorrect English, and you should not use it.

Double negatives and how to correct them

Double negatives are easy to correct. Whenever you see the word or syllable “no,” substitute “any.” For example, nobody can become anybody. Nowhere can be come anywhere. If you say, ” I didn’t see nothing,” it means that you actually saw something.

Here are examples or double negatives and how to correct them.

1. He doesn’t know nothing. (incorrect)

3. I have no money, so I won’t be going nowhere on vacation. (incorrect)

5. I haven’t seen none of his family. (incorrect)

6. I drove to my friend’s house, but there wasn’t nobody home. (incorrect)

Note: In this sentence, ever is a positive word and never is a negative one. Thus there there is only one negative word is the sentence.

Note: Either is a positive word and neither is a negative one. So again, there is only one negative word per sentence.

Here are some additional examples of double negatives and how to correct them.

Is it ever correct to use double negatives?

You can also keep the verb in the sentence in the affirmative if you want to keep the negative word. If you learn to avoid double negatives, you will impress your friends and co-workers with your English skill. You will also speak better English than many native speakers! Use the download for additional practice in correcting double negatives. 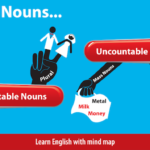 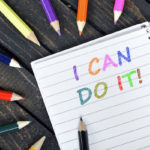 $300.00 – $1,020.00
Select options
Double Negatives Lesson Download
We use cookies to ensure that we give you the best experience on our website. If you continue to use this site we will assume that you are happy with it.Ok